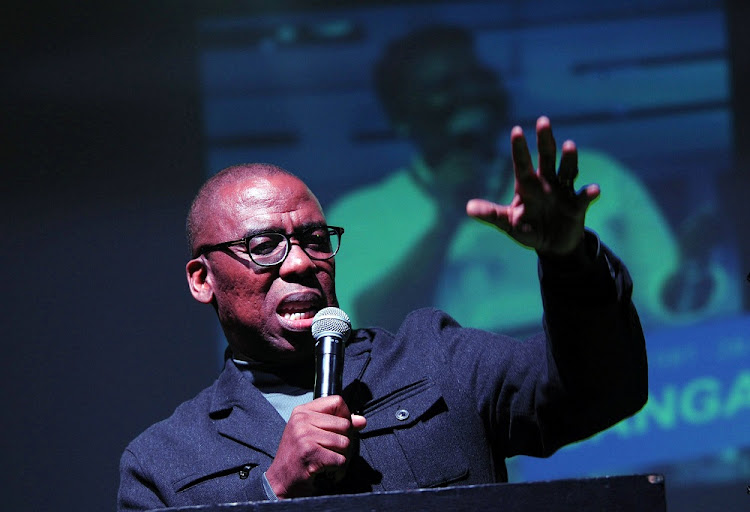 Jabu had mourners laughing as he shared endearing memories of how she pitched up at auditions in overalls and basically resigned from her job leaving them no choice but to hire her.

"She came dressed in overalls‚ but that was Siyasanga. Then we decided to put her on stage that very same night."

Jabu said after the auditions he got a phone call from Siyasanga's father informing him that she had resigned from her job‚ so even though the auditions were for the next year‚ they had no choice but to hire her.

Siyasanga's uncle and family spokesperson‚ Anele Nogqala said they were proud of her accomplishments.
News
3 years ago

"It feels like she stayed longer at Joyous than she ever did. We thank God for allowing us to walk with her. There was a potential for her to flourish even more but we are grateful to have known her."

This memorial service is exactly what she would have loved because it represents the colourful array of friendships she developed from her acting career and music career.

"I don't know how it happened that she would pass on with friends that she was so close with like Akhumzi. It's like they planned it because they were this madness when they were still alive and they died together."

Jabu added that they were grateful to God to have given them the chance to work with Siyasanga.