Cops use four vehicles to escort Malusi Zondo to court 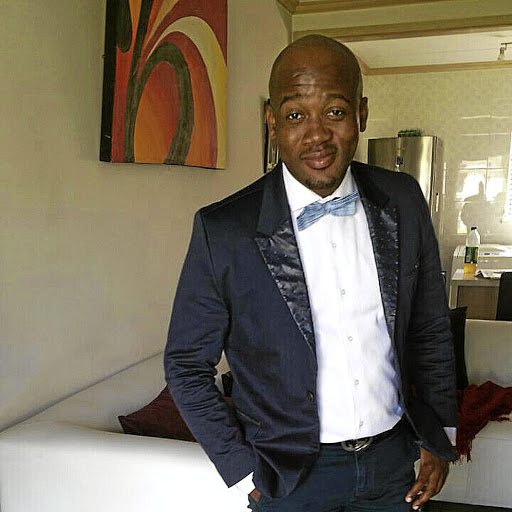 Douglasdale police in the north of Joburg have been criticised for escorting ANC heavyweight and businessman Malusi Zondo to the Randburg Magistrate's Court.

Zondo was arrested at his Fourways house on Monday night and released on R500 police bail for allegedly slapping bodyguard-trainer Sakhile "Biggie" Thusi in a nightclub brawl at Cuba Lounge on Sunday morning a fort night ago. After his release, Zondo was ordered to appear in the court on Wednesday.

But, instead of driving straight to court, the leader of the Progressive Youth in Business rocked up at the Douglasdale police station driving in a sleek BMW X5. He asked to be escorted to the court, much to the disgust of some police officers.

It is understood that four police vehicles - two bakkies, a VW Polo and VW Golf - were dispatched and escorted Zondo to the Randburg Magistrate's Court where he appeared briefly and his case was postponed to June 19. 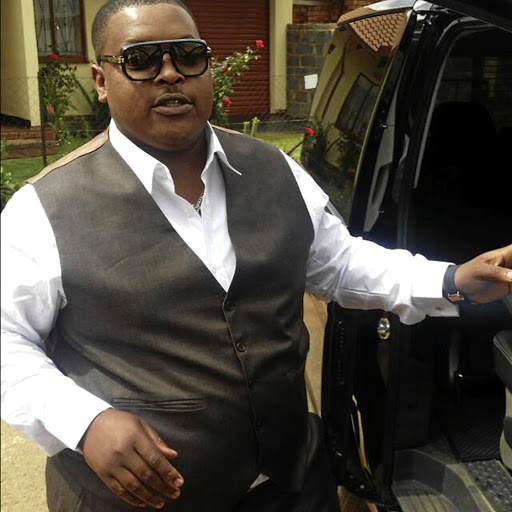 The escort was done without police conducting a risk analysis to determine the validity of alleged threats on Zondo's life.

Police spokesman Kay Makhubela defended the police for escorting Zondo, saying the politician feared for his life after receiving threats.

"He opened a case of intimidation and also said he was receiving threats. We didn't conduct a risk analysis because we were not planning to do continuous escorts. It was a once-off escort to go to court," he said.

Sunday World reported last week how Zondo, who was with former higher education deputy minister Mdu Manana, was involved in a nightclub fight.

His opponent on the night, Thusi, was the first to be arrested and released on bail. He also pressed counter charges against Zondo.

Ironically, the scene of the boxing match was the same place where convicted woman basher Manana was caught on camera beating up a female patron after the woman allegedly taunted him that he was homosexual.

Another fight erupts at Fourways Cubana.
News
4 years ago

Wiro, 43, a Zimbwean national, described Manana as “very scary and verbally abusive” at times.
News
4 years ago
Next Article