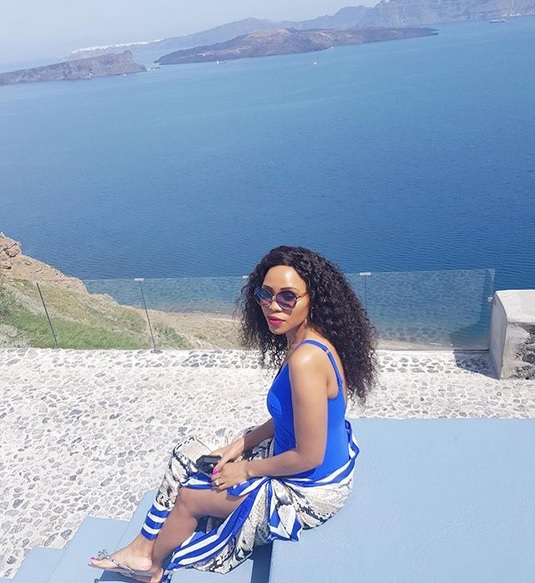 Malusi Gigaba’s wife cost the fiscus more than R870‚000 in official travelling expenses during his brief spell as finance minister‚ it was revealed on Thursday.

Not only that‚ her daily expenses for a few days in October and November alone totalled nearly R16‚000.

DA shadow finance minister David Maynier had asked Gigaba in February this year whether Norma Gigaba had accompanied him on any officials trips to the US‚ Japan‚ China and/or Singapore in October and November 2017. Maynier also requested the total amount spent on official trips since April 2017.

Gigaba responded that his wife had accompanied him to the Fifth Annual South Africa Tomorrow Investor Conference in New York from November 9 to 10 last year and to a Non-deal Roadshow in Asia from November 12 to 17. Those trips racked up a bill of R122‚773.29 for air tickets‚ R15‚942.15 for daily expenses and R726.94 on incidentals. Overall‚ taxpayers spent R873‚366.68 on Norma Gigaba’s travels‚ which Maynier derided as “intercontinental shopping trips”.

The former Minister of Finance‚ Malusi Gigaba‚ likes to keep his wife close: Taxpayers have paid over R800‚000 for his spouse to accompany him on ...
News
4 years ago

“The former Minister of Finance‚ Malusi Gigaba‚ who was responsible for the implementation of cost containment measures‚ and who regularly called for greater efficiency in the use of public funds‚ should have set an example when it came to belt-tightening in South Africa‚” Maynier said in a statement.

“However‚ it has now emerged ... that a staggering R873‚366.68 was blown on international travel for the minister’s spouse‚ Norma Gigaba‚ who accompanied him on investor roadshows to the financial capitals of the world inter alia in China‚ the United Kingdom and the United States.”

Maynier said the international trips could not be justified in the current economic climate when taxpayers “have been pushed to the limit by tax increases”.

“In the end‚ even if the expenses are in line with the guidelines set out in the Ministerial Handbook it was simply wrong and the minister should do the right thing and ‘pay back the money’ to National Treasury.”

Gigaba was appointed as finance minister on March 31 last year and was moved from that portfolio to home affairs on February 27 this year.

Malusi Gigaba defends appointments he made 'on merit'

Gigaba said that “it has been shocking that some of the appointments he made as minister of public enterprises are now being impugned.
News
4 years ago
Next Article