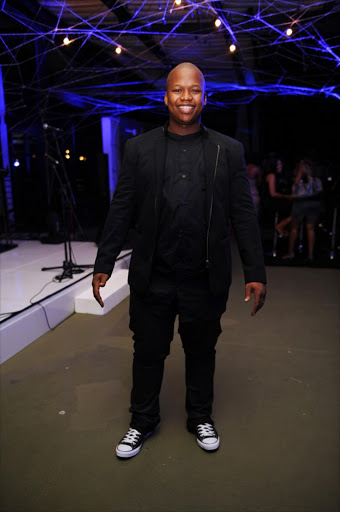 The trio were apparently travelling together.

Police spokesperson Captain Namhla Mdleleni confirmed the accident, on the N6 near Queenstown in the early hours of Saturday. She added in total five people died.

Though Mdleleni could not confirm the identity of the victims, Arts and Culture Minister Nathi Mthethwa confirmed the incident. On his Twitter account Mthethwa honoured Jezile's "exhilarating energy, passion and appreciation of Africa culture" .

Muvhango spokesperson Amanda Ngudle confirmed the deaths and said it was was a sad moment for the TV entertainment industry.

"Five people died, but I cannot name the actors as it is still early days; we don't know if their families have been informed yet," Ngudle said.

While Jezile was more known as a presenter and producer, actress Kobese was also a singer and had a stint with gospel super group Joyous Celebration.

Jezile, 29, who first shot to fame as YoTV presenter, in 2014 won a Best Supporting Actor in a TV Drama Safta award for his role as Ngulube in Tempy Pushas.