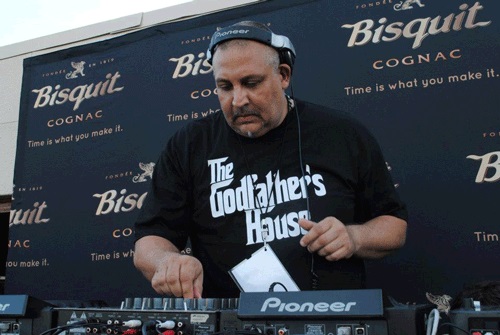 A former SABC radio DJ and his wife appeared in court in Cape Town on Thursday after drugs worth R2.6-million were allegedly found at their home.

Dino Michael‚ whose Saturday night deep-house shows on Good Hope FM were branded “Godfather’s House”‚ was freed on bail of R50 000. His wife‚ Janine‚ is out on bail of R10 000.

The Hawks said the Michaels were arrested on Tuesday after cocaine and MDMA‚ as well as R300 000 in cash‚ were seized in a raid at their Tamboerskloof home.

Michael‚ who is known as Godfather and DJ Syndicate‚ would plead not guilty to the charges against him‚ advocate Pete Mihalik told Cape Town Magistrate’s Court.

Sources have confirmed that one of the suspects is a former DJ at an SABC radio station‚ who only recently left his job.
News
3 years ago

The 48-year-old is the resident DJ at Chinchilla in Camps Bay‚ where Mihalik says he earns R20 000 a month. The court was told that he earned R8 000 a month at Good Hope FM before leaving the station recently.

The terms of the couple’s bail prevent them leaving the Western Cape without the investigating officer’s permission‚ and Michael’s passport was confiscated by the police.

The court was told that the couple usually travel overseas twice a year‚ and were in Bali for Easter. Janine is her husband’s bookkeeper‚ Mihalik said. The couple have a son who is in Grade 6.

Da Capo is shining and won't be compared to Black Coffee

The reserved DJ from Limpopo said he considered himself more than blessed to work alongside the musical living legend.
Lifestyle
3 years ago
Next Article