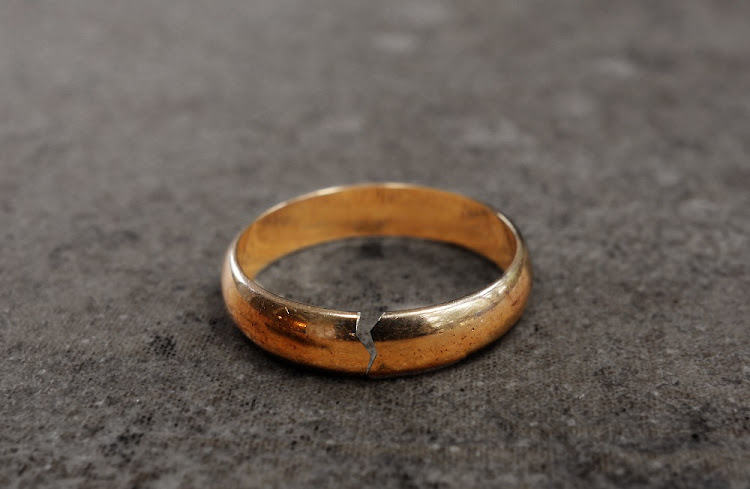 A woman who was married into the Abathembu royal family on Wednesday relayed her story as she remembered Winnie Madikizela-Mandela.

Like Madikizela-Mandela‚ she said she suffered the fate of being divorced by a Madiba.

She said what she most admired was that after her divorce‚ Madikizela-Mandela was able to keep up her relationship with the family.

The woman‚ who asked not to be identified‚ was attending the memorial service of Madikizela-Mandela at Orlando Stadium in Soweto on Wednesday.

She laughed wryly when speaking of the irony that the Abathembu was the same clan from which liberation icon Nelson Mandela sprang.

"As a daughter-in-law‚ you have to‚ most importantly‚ respect protocol. You can't just walk about the yard. A daughter-in-law is not allowed to walk towards the kraal‚ greet elderly men in the family‚ or make eye contact as a sign of respect‚" she said.

President Cyril Ramaphosa has condemned those who criticise Winnie Madikizela-Mandela “even in death”.
News
4 years ago

"I remember it was Christmas Day and even then I could not closely interact with uTata Mandela."

The woman said daughters-in-law were generally disregarded within the family.

"You wake up before them and sleep after them. You serve them. And the clan name they give you when they marry you‚ is their expectations of you. If you don't deliver‚ you will be gone. They don't really take daughters-in-laws in high regard‚" she said.

Though she had never interacted with Madikizela-Mandela‚ she sympathised with her‚ especially‚ she said‚ after the way she was treated by the family after her own divorce.

"Mama was separated from her children due to a hostile regime. I am separated from mine because of the laws which were brought by the white man to oppress us‚" she said.

She believes that Madikizela-Mandela and former president Mandela were a great team that should have lasted.

"Mama Winnie and Mandela were supposed to be‚ that's what this event is saying. They both fought‚ they were a good team. He was supposed to have kept her. She was not an ordinary wife‚ she was a wife to the Abathembu‚ a political wife‚ a fighter‚ and she embraced him. And she was independent. I relate her to the biblical Proverbs 31 woman who keeps fires burning whether her husband is here or not‚" she added.

She said the memorial service spoke to the mark that Madikizela-Mandela made locally and internationally‚ and honoured the fact that she was defined by her own role‚ not her former husband's.

"Women must live their dreams‚ lead‚ and not be defined by men‚" she said.

"My wish is that they name the Cape Town International Airport after her. And the Drakensberg mountain and any other big river. Because she was an international icon that stood and carried the liberation like a mountain. We drank from her political well and we continue to drink from it‚" the woman said.

Film gets close to the life of Mam' Winnie

Award-winning doccie now in SA.
Entertainment
4 years ago
Next Article