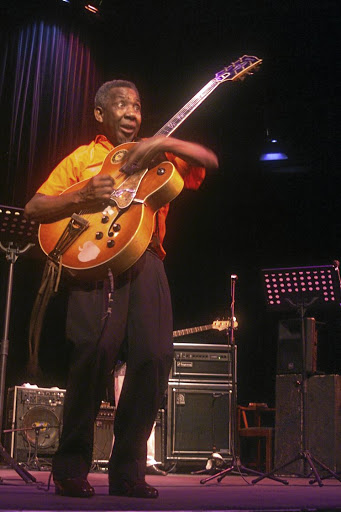 A war of words has broken out over the legacy of legendary musician Phillip Tabane and his Malombo music.

At the opposing ends of the tiff are Tabane's son Thabang and the musician's former Malombo band member Julian Bahula.

Thabang, 39, has accused Bahula of trying to cash-in on the legacy of his father's work after the latter organised a music concert in honour of Tabane, allegedly without proper consultation with the family.

Tabane's son, who has taken over his father's musical genius, accused Bahula of bypassing them by going around promoting the gig set for Moretele Park in Mamelodi, Tshwane, on May 5.

"My father's old and senile but he is also very sick at the moment," said Thabang. "He is no longer fit to hold serious discussions or take any decisions for himself. He forgets easily and does not even remember some people.

"I was shocked when I heard that there was a concert in his name. People are calling me and asking me all sorts of questions that I can't answer because no one told us anything.

"I found out late last year that Malome Julian was the organiser but he has never discussed anything with me. I just saw a post on his social media pages." 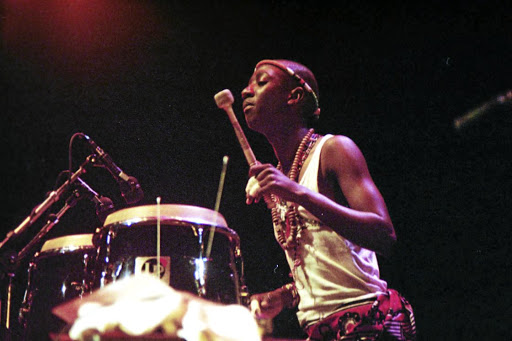 Thabang said Bahula was claiming that Tabane gave him permission for the jamboree, which he contends is impossible as the talented 87-year-old musician can hardly talk.

Bahula, 80, who was based in England from the 1970s until late last year, shot back and accused Thabang of being disrespectful.

"Thabang and I don't get along because of something that happened in the past. He has no respect that boy.

"He has not played Malombo with us. I just can't feature him. I don't know whether he plays Malombo or kwaito," said Bahula.

Bahula, Tabane and another band member Abe Cindi were revered for their artistic talents when they played together in the 1960s and even won the coveted Castle Lager Jazz Festival in 1964.

Bahula and Cindi later quit to pursue their solo careers. 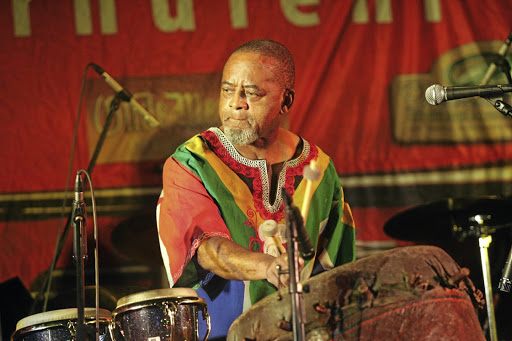