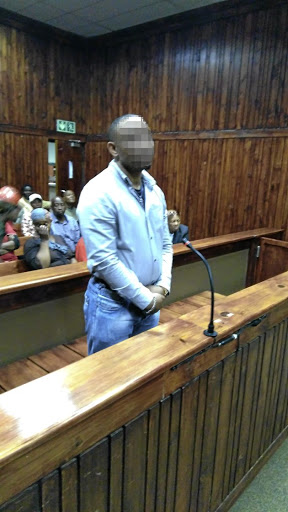 Three days before Good Friday, the Tembisa Magistrate's Court has sentenced a pastor to life in prison for the rape and physical abuse of his stepdaughter.

The pastor was sentenced by magistrate Melissa Jordaan for the crime, which went on for two years from the time the girl was 11.

The pastor, who is not named to protect the minor, blamed the devil for his crimes.

He appeared calm and did not show emotion when the magistrate read out the sentence.

The tearful mother of the girl, who is now 15, sat in the second row of the public gallery, supported by family.

The victim was not in court.

A handful of EFF supporters were also visible in the packed gallery.

The 43-year-old man of the cloth was arrested in 2016, accused of having repeatedly raped his stepdaughter and physically abusing her by assaulting her with iron rods and dunking her in cold water.

It emerged during the trial that the girl's mother was treated like a liar by her husband's family, who accused her and the girl of making up the charges against the pastor. 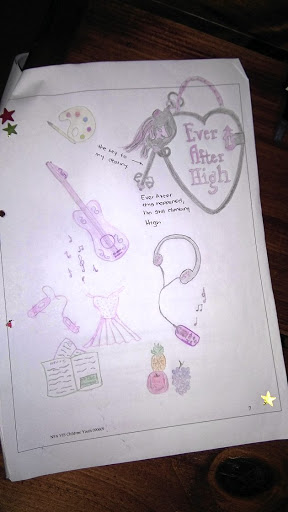 The pastor's stepdaughter gave her testimony to the court in camera and in the form of letters and poems. She did not appear for his sentencing.

In her testimony, the mother told the court that after her daughter reported the matter to her, she called a family meeting to inform them of her daughter's allegations against her stepfather before reporting the matter to the police.

The mother said one of her husband's sisters, who was a social worker, went to the extent of physically examining the girl's genitals to try and prove that she was lying.

It was only after the girl was taken to a medical doctor that it was confirmed that she was raped as her hymen was broken.

In her statement, given to the court in a form of a poem, she wrote: "A lot of things has changed about me. I sometimes lose control of my anger and swear. And when I swear, I'm mad as hell. I don't care who's listening and how they feel. "

During her testimony, which was given in camera, the teenage girl pleaded with the court to send her stepfather away for a long time and threatened that she would commit suicide if he were to be let free.

She told the court that in one incident the man summoned her to his bedroom and squeezed her behind as well as her breasts.

"One day I was outside with my mom doing laundry and she sent me to the house where I met dad in the passage and he touched my breasts. At one point he even kissed me with his tongue in my mouth."

She said that she was undergoing counselling but it was not helping. 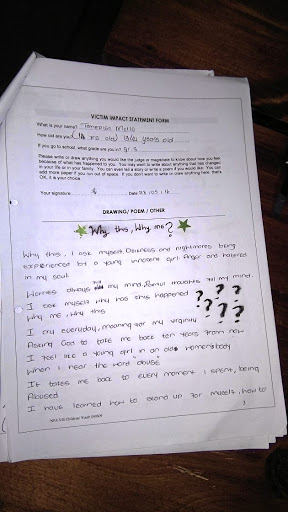 "I've gone for counselling but that does not change how I feel about losing something precious and valuable," she told the court.

It emerged during the trial that the pastor was previously accused of rape by another young woman in Mpumalanga, where they were staying before they relocated to Joburg.

After he initially pleaded not guilty to the charges against him, the man later admitted to the doctor who examined his stepdaughter that he raped her.

According to the girl's maternal grandmother, the abuse has not only affected the girl physically and emotionally but also her performance at school.

"She is not the same anymore, she feels like she has no future as her virginity was gruesomely taken away from her by someone she trusted," said the grandmother.

Prosecutor Valencia Dube said she was happy that she helped put the man away for good as he was a menace and threat to society.

Men of God on wrong side of law