Tina Jaxa in a fight for late husband's millions 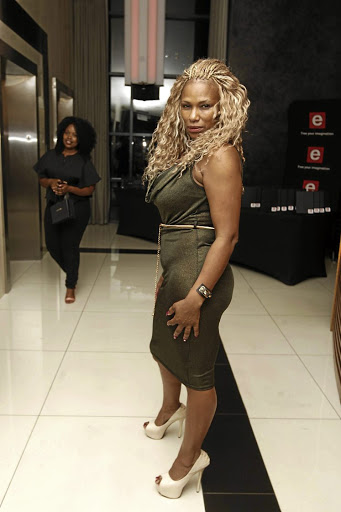 Tina Jaxa has told a consortium to pay her late husband's dividends into his estate.
Image: Vathiswa Ruselo

A war has broken out between TV actress Tina Jaxa and consortium PulaNala Mining and Energy over the estate of her late husband and businessman Prosper Mkwaiwa.

Jaxa has accused the consortium's chairman Mafika Sihlali of withholding dividends which were supposed to have been paid into the estate of Mkwaiwa as he was one of the shareholders.

The consortium rejected her claims, saying Mkwaiwa was not entitled to a payout as he was fired before the dividends in question were declared.

Mkwaiwa died after a short illness on January 31 2015 and Jaxa, who was still married to him in community of property, even though they were separated for more than a decade, was appointed an executrix of the estate.

The fight broke out whenher lawyers were winding down the estate. Jaxa discovered that Mkwaiwa was a shareholder in PulaNala Mining and Energy, but the consortium did not pay Mkwaiwa's portion of the dividends - said to be over R1.4-million - into his estate, allegedly as directed by Sasol and other shareholders.

The funds were paid by Sasol into the coffers of Sasol Limited which last year transferred the funds into the account of PulaNala Mining and Energy.

Sihlali confirmed the consortium did not pay Mkwaiwa's portion into his estate because they fired him for allegedly opening a parallel company and fraudulently redirecting about R90000 into it. 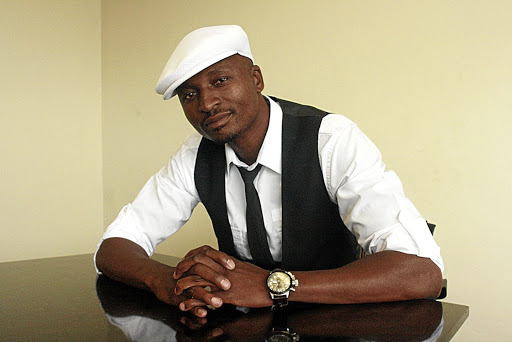 He also said they opened a case of theft, fraud and forgery against Mkwaiwa at the Sandton Police Station on the eve of his death on January 31 2015.

"We held a board meeting at the SizweNtsalubaGobodo offices in Woodmead where the board decided to fire him.

"We also took a decision to press charges of fraud, forgery and theft against him at the Sandton Police Station on the same day, but unfortunately the case didn't go anywhere because after we opened it he died the following day," he said.

Sihlali confirmed they received dividends but said they wouldn't have paid them into Mkwaiwa's estate because the consortium was in the negative at the time.

"The dividends were paid about 18 months after he was fired, then how do you claim dividends? It doesn't make sense," he said.

Jaxa confirmed she asked PulaNala to pay the dividends into Mkwaiwa's estate, but declined to comment further and referred us to her lawyer Papi Nyapotse.

Nyapotse confirmed he engaged the board of directors about Mkwaiwa's portion.

"What we discovered was that the board instructed the chairman to deal with the issue.

"But what we know is that the chairman failed to do that and the portion, which was supposed to have been paid into the estate's account, is not in PulaNala's bank account, it's not there.

"We have an idea where the money could be," he said. 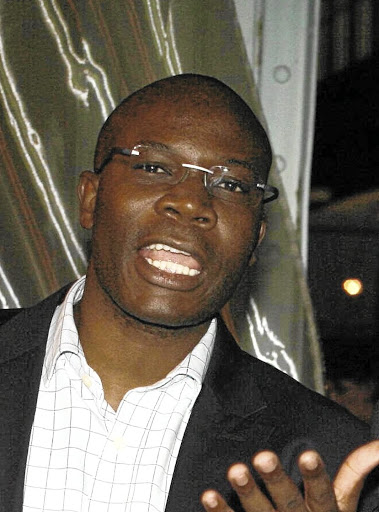 Nyapotse also said they brought the matter to the attention of Sasol whom, he alleged, decided not to declare the second instalment of the dividends last month until the matter was resolved.

"It is because of our matter and the other corporate governance issues at the consortium that they decided not to pay out the dividends which were supposed to have been paid out at the beginning of this year," he said.

Sandton police spokesman Granville Meyer confirmed that Sihlali opened a case of fraud against Mkwaiwa, but said the case was closed a few days later for "undetected reasons".

"Yes, Sasol did declare a dividend in 2017, which was paid to its shareholders Tshwarisano and Sasol Limited respectively," she said.

She also confirmed they have not declared the dividends this year.