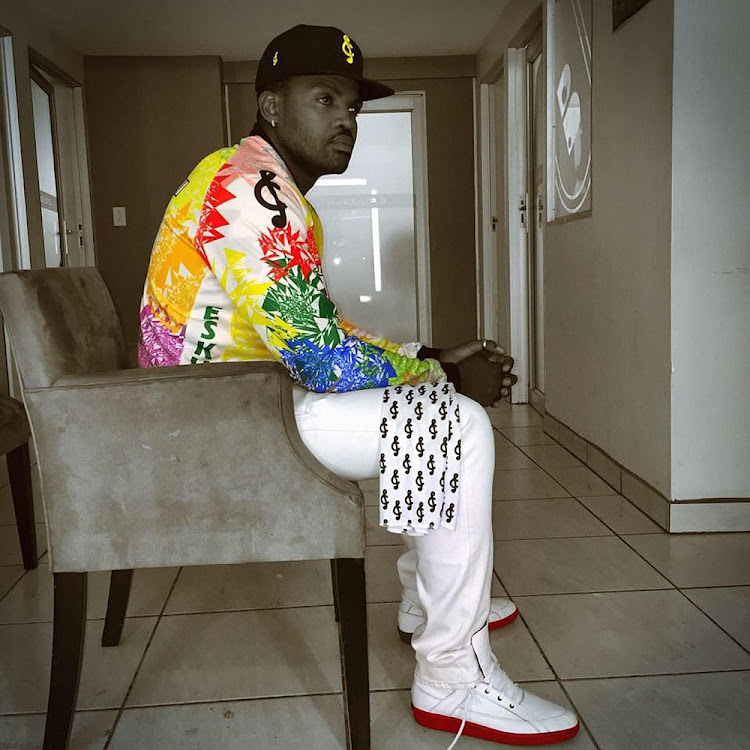 Cleo has filed a complaint with the Limpopo department of education after his niece, who cannot be named to protect her identity, complained of racism at the public school.

This after school management allegedly ordered her and some of her schoolmates to cut their dreadlocks and braided hair.

They were allegedly asked to straighten their hair because they looked "untidy" and were accused of using their hair to hide drugs.

When they refused and demanded their fellow coloured, Indian and white pupils also cut off their long hair, their student cards were confiscated and they were locked out of the school.

This led to Cleo's niece to inform her uncle of their predicament.

The Ngihamba Nawe hitmaker immediately wrote a letter to the Limpopo provincial government and asked for intervention.

The letter, which we have seen, reads in part: "It has been brought to my attention that black female learners are being discriminated against at Capricorn High School.

"We cannot, over 20 years into democracy, allow our children to be treated like sub-humans on the basis of their skin colour or hair texture.

"I'm pleading with the department to investigate this as a matter of urgency and expose the rot at the school. Black learners are told to cut off their dreadlocks and when they refuse, they are grounded."

Limpopo government spokesman Phuthi Seloba confirmed they had received the letter and were investigating.

"We have sent the matter to the circuit manager to investigate it. But, as government we condemn this in the strongest terms possible. We have always maintained that school policy must be consistent with the constitution of this country. No learner should be discriminated against on the basis of how they look," he said. 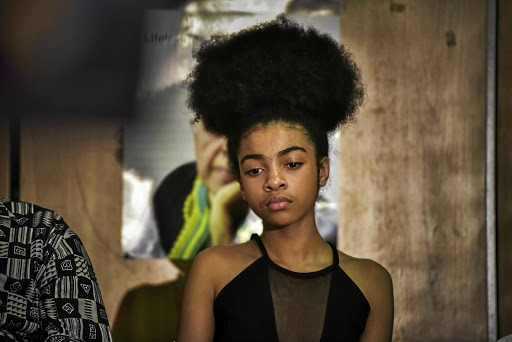 Zulaikha Patel was one of the activists at Pretoria High School for Girls who fought against discriminatory hair policies in 2016.
Image: Gallo Images

Cleo confirmed he complained to the office of the premier Stan Mathabatha.

"I have about six relatives in that school and five of them have been subjected to this sub-human treatment. it is appalling and unpalatable. This will not carry on on our watch," he said.

He said his niece told him the drama started two weeks ago.

"My niece has afro hair, why tell her to cut it off because that is her hair? Why shouldn't I think this was motivated by racism?" he said.

Another parent, who didn't want to be named because she feared her child would be victimised, confirmed the school told her child to cut off her hair.

"I would have understood if it was another style, but my child's hair is afro. It's her hair. Why should she cut it off? I'm very disappointed," she said.

Another parent said the school convened a meeting after the pupils protested and took a more conciliatory approach.

"They said all learners, including Indian, coloured, black and whites, must cut their hair down to 30 centimetres. But they didn't give them a deadline to do so," the father said.

Connie Ferguson cuts her hair in honor of David Phetoe

Veteran actress, Connie Ferguson, cut her hair in honor of  late Generations actor David Phetoe, who  died of prostate cancer at the age of 85. "The ...
Pic of The Day
3 years ago
Next Article