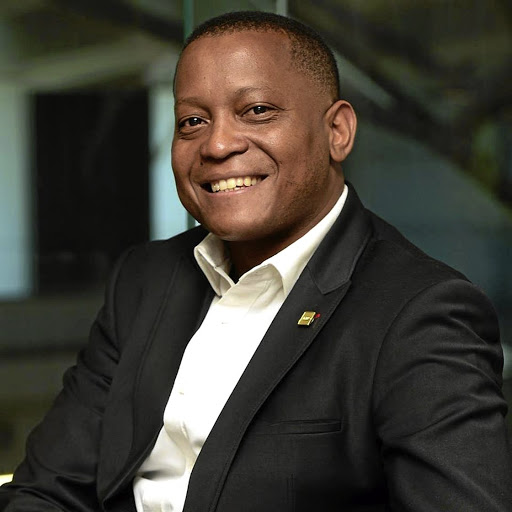 MTN group executive for corporate affairs Chris Maroleng has hung up on the telecoms giant to replace Hlaudi Motsoeneng as SABC COO.

The former e.tv current affairs anchor - popularly known for his "don't touch me on my studio" rebuke of former AWB general secretary André Visagie during a heated 2010 studio debate - will start his new job next month.

Sunday World can exclusively reveal that Maroleng has been appointed to the SABC's second most powerful and influential post after satisfying the new board that he was the right man for the top job.

This information was confirmed by three senior managers at the public broadcaster. The managers, who asked not be named as they were not authorised to speak to the media, have revealed that Maroleng's appointment shows the new SABC board means serious business and that they had intentions of setting the bar high.

Criselda will be joining SAFM to co-host a show from Monday to Thursday‚ 7pm to 9pm.
Lifestyle
4 years ago

"They wanted to uplift the post's stature to a higher level and their decision also took into consideration the fact that the post was held by a candidate with no matric before.

"So for them, having a candidate with broadcasting experience and proven track record at executive level was key," said one insider.

Maroleng neither confirmed nor denied his appointment at the SABC and he referred us to the board.

"With regard to any issues relating to executive appointments at the SABC, I would suggest that you refer to the board, specifically the chairperson. As such, I could neither confirm nor deny the matter," he said.

According to Maroleng's LinkedIn profile, he has a masters degree in international relations, honours and BA degree in political studies and law from the University of Cape Town.

Ex-SABC boss goes to court for pension.
News
4 years ago

The newsman was a fellow in media studies at Duke University in the US.

His profile shows that he started his career at the Institute of Security Studies, where he worked as a senior researcher. It states that he later joined eNews Africa as its founding head of department and Africa editor, where he worked for seven years. This was before the channel was renamed eNCA Africa news.

He will be replacing SABC group executive for corporate affairs Bessie Tugwana, who has been acting COO since the dismissal of Motsoeneng last year.

SABC spokesman Kaizer Kganyago said: "The process of finalizing the appointment is underway and we will announce to the public as soon as it is completed."