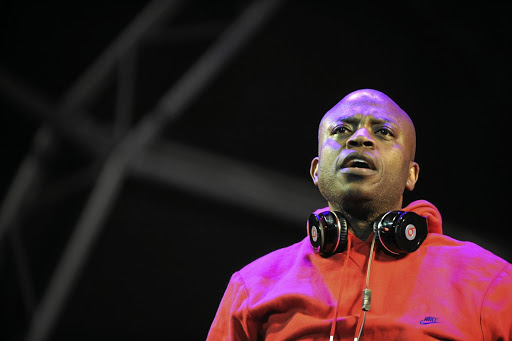 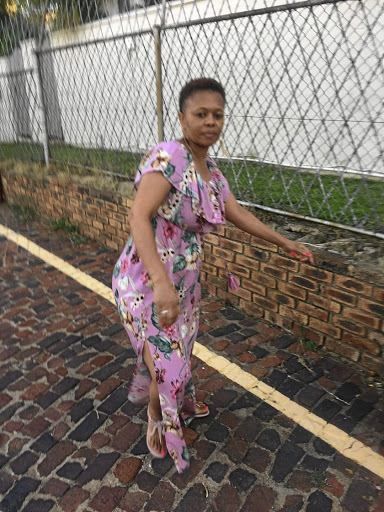 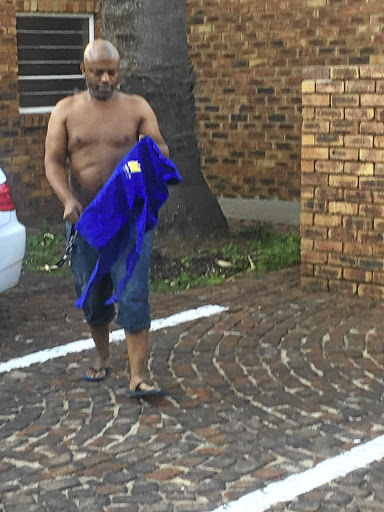 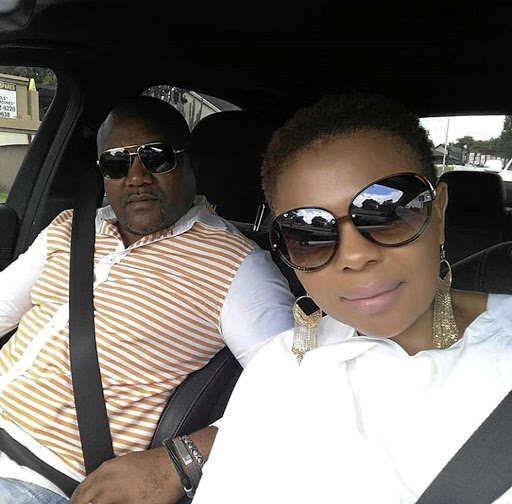 Kwaito legend Mdu Masilela's baby mama, Sibahle Dlamini, and married Edenvale air hostess Dudu Nqakalatsane tore into each other last week amid claims that the star is a "male whore".

His wife Sarah has defended her man.

So dramatic was the fight that Dlamini and Nqakalatsane ended up wrecking each other's dresses in front of Mdu at his luxury apartment in Lyndhurst, north of Joburg.

Nqakalatsane said: "That woman [Dlamini] held my arm and told me that Mdu is cheating on her with me. She even grabbed me by my dress.

"I grabbed her back and she tore my dress and I tore her dress too.

"Yes, I admit that I have dated Mdu years ago, but this time I went there to introduce him to my male friend, Khatha, not for anything romantically related," said Nqakalatsane.

Nqakalatsane, who is married to businessman and ANC benefactor Shane Nqakalatsane, said she was caught between Mdu and Dlamini's crossfire in their break-up.

"That woman stormed in out of nowhere with her Mini Cooper while we were still talking and introducing each other. She started shouting and telling Khatha that I'm whoring with Mdu," she said.

When asked why her car was parked in Mdu's garage, she said: "Mdu opened the garage for me to park. I parked and stood outside with Khatha and Mdu."

Dlamini told Sunday World she found Mdu half-naked when she drove into the property to collect her remaining items from the house with her helper.

"In the house, there were wines and Ocean Basket take-away food. He was half-naked and he came out of the house running. Mdu shouted at me, saying that I must leave the house. The woman ran out of the house," said Dlamini.

She said when she was done fighting with Mdu, she ran around the block and found Nqakalatsane hiding at the back of the apartment.

"I greeted her and started taking pictures of her and while I was doing that she started running and I then took more pictures and videos.

"I wanted to show the world that Mdu is a male whore. He does magazine features with his wife in hand, but as usual, he still wines and dines women in the flat. He could be renting out the flat to support our son. Instead, he proudly said he will continue sleeping with all these women because they wanted him. I recorded him saying those things."

Dlamini said she found Nqakalatsane's house keys in Mdu's property and took them.

"I still have her house keys. I don't know what lies she told her husband," said Dlamini.

When asked about the house keys, Nqakalatsane told Sunday World she noticed Dlamini had taken her keys only when she got home.

"I even went to Soweto to look for them as I was there after the incident at Mdu's place," she said.

Nqakalatsane said she did mention to her husband that "some girls attacked me" but kept quiet about the details.

She admitted that her husband was not aware of her friendship with Mdu, despite their romantic history.

"Mdu and I are now friends and nothing more," she said.

Explaining why she had gone to Mdu's flat, Dlamini said she went to fetch some of her belongings because they are breaking up.

Nqakalatsane's husband, Shane, asked Sunday World to send him evidence of the allegations against his wife.

After receiving the pictures, he begged that the story not be published this weekend as it could ruin his business.

"Please postpone the story for next week. It would ruin my business. I can't comment," he said.

"My husband and I have the right to be at our property with our friends. We are not going to be stopped by you and Sibahle.

"She is bitter and angry. I will never leave my husband. That woman [Nqakalatsane] is our family friend.

Sarah claimed that she was at the property with her husband during the incident but both Nqakalatsane and Dlamini said she wasn't.

Nqakalatsane also denied that she was a family friend of the Masilelas.

"My husband is an events person. He might have met Mdu there, but we are not family friends," she said.

Mdu and Nqakalatsane's affair was confirmed by one of her colleagues at SAA who revealed that they had had an on-off relationship since they started dating in 2007.

Nqakalatsane confirmed an affair with Mdu but claimed that it ended before she got married in 2016.

According to an affidavit signed by Dlamini, she and Mdu agreed that he would not go to the property while she was around until Dlamini had packed her belongings to vacate by January 21. Mdu did not respond to calls and texts.