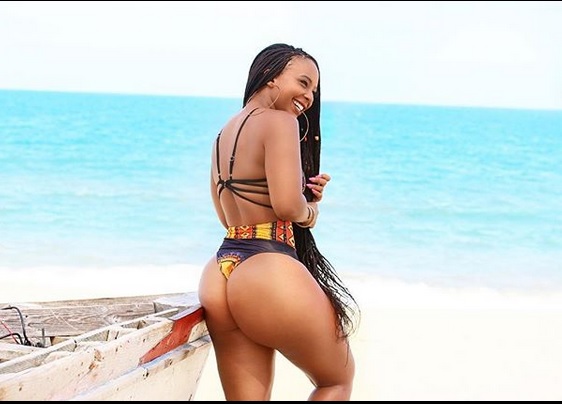 Two of South Africa's top TV and radio personalities Boity Thulo and Lerato Kganyago cheated death during the festive season while in Mpumalanga.

Thulo and her mother survived a horror accident after they were rammed from behind by a speeding car on the road between Piet Retief and Nelspruit on Wednesday.

The pair was travelling from a family vacation in Mozambique where Boity took several breath-taking bikini photos and posted them on her Instagram and Twitter accounts.

She said she was glad she and her mother Modiehi escaped unscratched.

"Wear white at my funeral and please be advised it will be a 3 hour ceremony."
News
3 years ago

"There was a car that was driving very fast behind us and in front of us was an abnormal load truck that we could not overtake," said Thulo.

"The car then smashed us from behind. Then the driver ran into the bushes."

She told Sunday World that they had to leave the unknown man's car at the scene because he was nowhere to be found.

The actress and TV presenter said everything had been sorted out and was glad there were no fatalities.

She refused to share details about the kind of car she or the other motorist was driving saying the details were not worth to be written about.

"Who told you about this because it was just me and my mother," she asked. 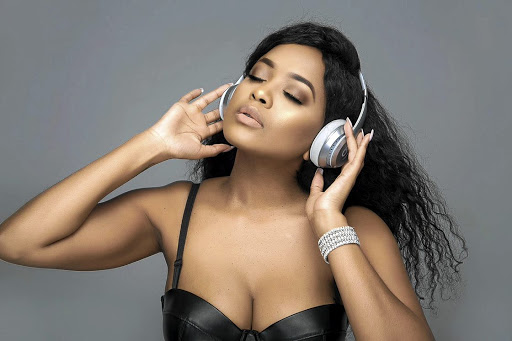 DJ and Metro FM presenter Lerato Kganyago was forced to abandon her set during the New Year's Eve party in Mpumalanga.

In another incident, Kganyago, who is a club DJ and Metro FM presenter, collapsed while on the decks at the New Year's Eve party in Nelspruit, Mpumalanga. Kganyago said she could feel that she was not well and asked her colleague DJ Jawz to complete her set.

As a result of her health scare, Kganyago will only go back to her popular The Bridge show tomorrow.

"I was playing and I started feeling dizzy, so I asked Jawz to come finish off my set," she said. "I was then taken back to the hotel to have some rest, and flew back to Joburg in the morning to see my doctor.

"The doctor advised me to have some rest because they said I was suffering from dehydration and fatigue. And I am also anaemic, so I need to take care of myself. It was hectic in December and I hardly slept because of my schedule."

Lara Kruger family: 'We were by her side for her final moments'

The family of Motsweding FM DJ Lara Kruger say they have been dealt a massive blow after the death of their daughter and sister.
Entertainment
3 years ago

Kganyago was booked for every day during December and had gigs in Limpopo, Lesotho, Eastern Cape, Durban and North West among other destinations.

In other cases, she would play in Limpopo then attend gigs in other parts of the country before going back to Limpopo a few days later.

"It was a terrible way of starting the new year, but I understand why. There was a time when I slept for two hours... . The body was just like 'I stop here'," she said.

After recovering, she said, she would start working on her big plans for 2018 that include playing at overseas gigs.

President Jacob Zuma had described the death of veteran musician Robbie Malinga as a “huge loss” for South Africa.
Entertainment
3 years ago
Next Article