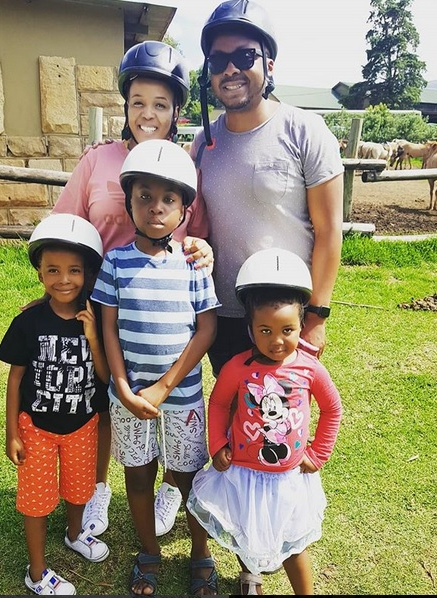 Comedian Tumi Morake has expressed her gratitude that everyone‚ including her own family escaped with their lives after they were involved in a head-on collision last Friday.

Tumi and her family were traveling on the R556 outside of Rustenberg in the North-West Province when the collision occurred. Paramedics on the scene said ten people were injured in the crash.

Speaking out for the first time about the accident‚ Tumi said she was grateful that it was not worse.

Tumi added that everyone who were involved in the crash was on the road to recovery.

"On behalf of my family‚ I would like to thank you for all your well wishes and support. Everyone involved in the accident is well on the mend‚ we are keeping up with each other's progress. It is a miracle no lives were lost. Thank you to the Almighty‚ thank you."

Tumi and her family were taken to hospital after the car crash where they were given medical attention.

The comedian and her family were on their way to their family vacation when the accident occurred.

Tumi Morake and her family were involved in a head-on collision on the R556 outside of Rustenberg in the North-West Province.
Entertainment
4 years ago

BCCSA on Tuesday dismissed complaints that remarks made comedian Tumi Morake.
News
4 years ago
Next Article