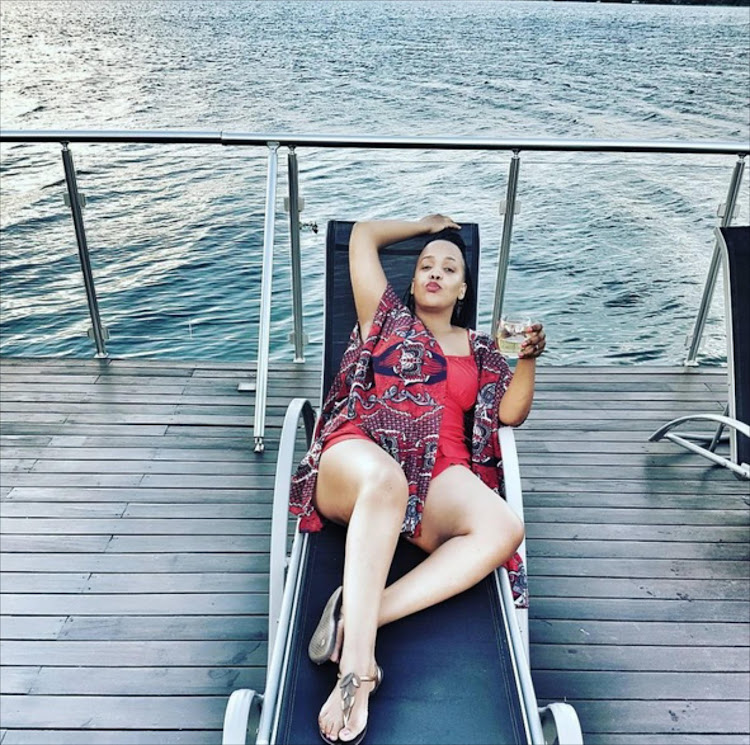 “While it is clear that she thinks the absence of retribution (according to her) is unfair‚ this does not justify an inference that violence or the commission of an unlawful act is sanctioned‚ promoted or even glamorised‚” said the commission’s deputy chair Professor Sunette Lötter.

“The complainants targeted Tumi’s comments but the discussion was engineered and shaped (to a certain extent) by her co-presenter. Both presenters‚ not only Tumi‚ were skating on thin ice. Breakfast shows should be mindful of the possible consequences when introducing sensitive matters. Once content qualifies as a matter of public interest the Code requirements in respect of broadcasts of public interest will be applicable‚ which position is presumably not contemplated by a broadcaster who is on its own version ‘a predominantly music station and not a talk station.’“

Tumi’s comments regarding race led to a boycott of the station as well as 55 individual complaints.

“You broke down a people on skin colour before you build them up. You are now saying they must just share with everybody and be friends with everybody. It’s like a child whose bicycle was taken forcefully away from him‚ and then you say to the bully‚ ‘no‚ no‚ no‚ share the bike together‚ don’t be like that‚’” she said on air.

Tumi has remained mum on social media but insiders have said the ruling is a vindication not only for her‚ but her co-host Martin Bester and management at the station.