Penny Penny's manager and her hubby serving time in prison 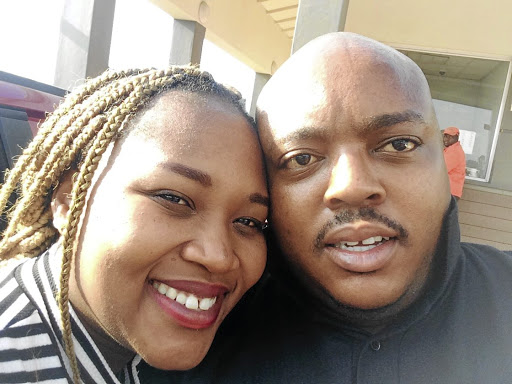 Lerato Manaka paid undisclosed millions of rands from Danone SA's bank account to her husband's company, Thabnaka Investments, when she was project manager at Danone in 2011.
Image: Facebook

Shangaan disco king Penny Penny's manager Lerato Manaka and her businessman husband Thabang Manaka have been sentenced to eight and six years in prison respectively after they were found guilty of fraud and money laundering in the Johannesburg Specialised Commercial Crime Court.

Manaka and her husband started serving their time at the Johannesburg Prison, popularly known as Sun City, on November 1.

The brand manager from Roodepoort, west of Johannesburg, hogged headlines this year after she approached DStv to stop the airing of Penny Penny's popular reality show Papa Penny Ahee on Mzansi magic.

In a bid to evolve and move with the times, Shangaan disco king Penny Penny is releasing a hot hip-hop song tomorrow.The song, titled Gold Bone, ...
Lifestyle
4 years ago

She claimed the musician owed her R200000 after she worked with him to build his brand. She also claimed that she made the reality show happen. Manaka also managed former IdolsSA Season 9's top three finalist Sonke Mazibuko through her company Leraman Media.

The court last month found Manaka guilty of fraud and her husband guilty of money laundering.

According to the court papers seen by Sunday World, Manaka paid undisclosed millions of rands from Danone SA's bank account to her husband's company, Thabnaka Investments, when she was project manager at Danone in 2011.

The affidavit also stated that Manaka created fake service invoices pretending that her husband's company had rendered services to Danone.

Papa Penny has a message for social media users who accused him of ‘body shaming’ .
Lifestyle
4 years ago

Later, Danone's auditors picked up that the services on the invoice were never rendered from the said company.

After what seems like a lifetime‚ Tsonga music icon Penny Penny’s reality show is finally returning to Mzansi Magic tonight (Wednesday) and he’s ...
Lifestyle
4 years ago
Next Article