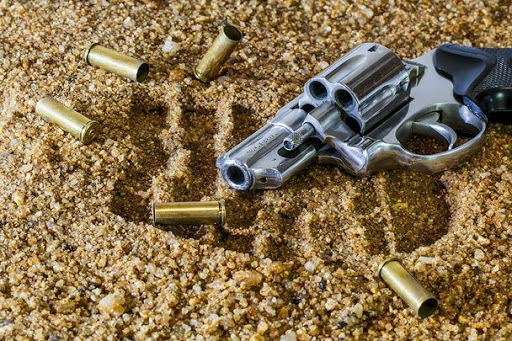 A South African soldier based in the Democratic Republic of the Congo attempted to commit suicide after allegedly shooting his girlfriend on Friday evening‚ the South African National Defence Force (SANDF) said.

The girlfriend‚ also a member of the SANDF based in the eastern DRC‚ died on arrival at a hospital in Goma.

“The man is in a critical condition in hospital in Goma. The motive behind the shooting is not yet known‚” said SANDF spokesman Brigadier-General Mafi Mgobozi.

The incident occurred at about 8.45pm on Friday.

Minister of Defence and Military Veterans Nosiviwe Mapisa- Nqakula‚ the Secretary for Defence‚ Dr Sam Gulube‚ and the Chief of the South African National Defence Force‚ General Solly Shoke‚ expressed their heartfelt condolences to the family‚ friends and loved ones of the deceased member.