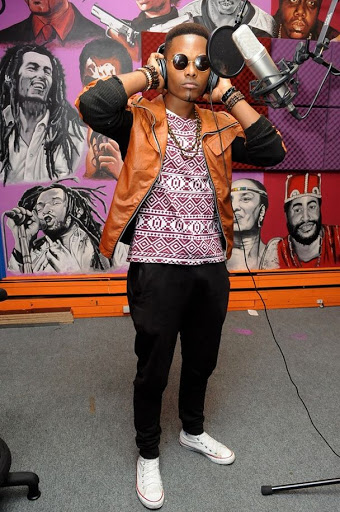 The case against the three men implicated in the killing of Rhythm City actor Dumi Masilela has been referred back to the national director of public prosecutions (NDPP)‚ the Benoni Magistrate’s Court heard on Monday.

The NDPP was expected to decide on whether the matter would be transferred to the High Court‚ said prosecutor Lumka Phoswa.

The matter returns to court on November 28 while the three men remain behind bars.

The group faces charges of murder and hijacking‚ among other crimes.

In a previous appearance‚ the court heard how the gang had vowed never to reveal what had happened on the night Masilela was shot dead in Tembisa.

This was contained in the written confession by one of the accused Sifundo Nkosi‚ who turned himself over to police a few days after the murder.

The confession statement formed part of the evidence given during his failed bail application.

“Solly and Jabu said we must keep the matter about the shooting to ourselves. If someone among us talks about it‚ that person must be killed‚” read the confession.

Nkosi had turned himself in after hearing that Bongani Masombuka‚ one of his co-accused‚ had been arrested.

However‚ he later denied making the confession.

The third accused‚ Khumbudzo Solomon Mukhuba‚ is alleged to have pulled the trigger.

He was arrested on a separate crime and later linked to Masilela’s murder.

It was understood that the group had left Tembisa and headed to Daveyton with the intention of stealing a “big car”.

They hijacked Trevor Shabangu’s Jeep‚ bungling him into the back seat before driving with him to Tembisa‚ where they tried to hijack Masilela‚ who was sitting in his Golf 7.

Masilela was wounded as he tried to flee his attackers. He later died at Tembisa Hospital.

Fingerprints taken from the Jeep which was later found dumped in Tembisa linked the suspects to the Jeep.

Shabangu was able to identify Mukhuba in an identity parade.

Police were still searching for the other three suspects.