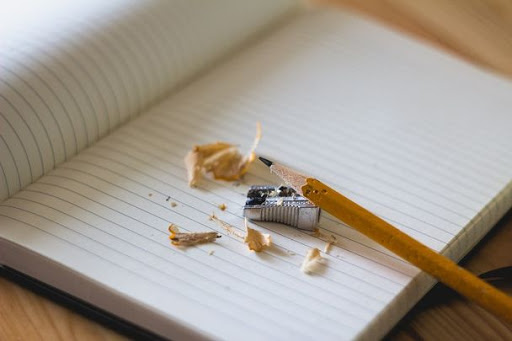 On Tuesday‚ about 10‚000 union members marched to the departments’ offices in Pretoria‚ demanding a pay-scale progression of 1.5% to match the recompense received by other public servants.

The union said that since 2009‚ teachers had been receiving 0.5% less than other state employees on their pay scale.

Pay progression‚ which considers factors such as performance‚ competency and market rates‚ is the movement of an employee’s salary within a pay range.

At the union’s national general council two weeks ago‚ Basic Education Minister Angie Motshekga promised she would make a serious push for the finalisation of pay progression.