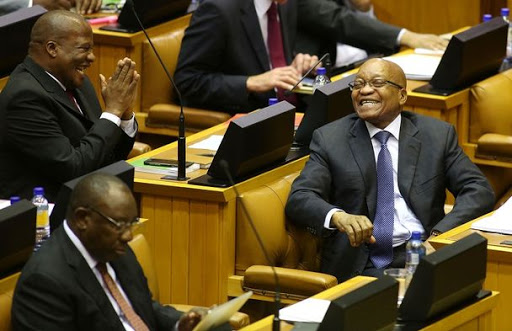 President Jacob Zuma has appointed SABC board members recommended by parliament‚ his office announced on Tuesday.

The announcement follows looming court action after Zuma missed a deadline to approve the new board. He was accused of deliberately delaying the decision for political reasons.

Bongumusa Makhathini is chairperson‚ with Febe Potgieter-Gqubule as his deputy‚ the presidency said.

Other board members are:

Media Monitoring Africa had planned to file an urgent court interdict on Tuesday to compel the president to appoint the SABC board.