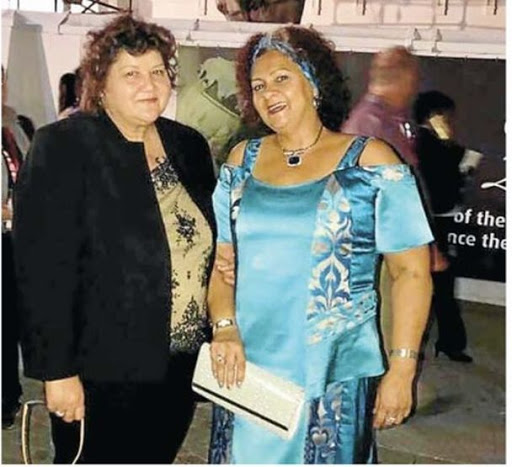 Public Enterprises Minister Lynne Brown’s longtime lover and a close associate scored lucrative oil tenders from Eskom despite having no expertise in the industry‚ the Sunday Times reported.

The revelation reinforces concerns that Brown has been protecting former acting CEO Matshela Koko — who in turn tried to buy her favour by channelling the contracts to Tufvesson’s company. Koko reportedly told friends that Brown would not dare fire him because he had dirt on her‚ the report said.

Tufvesson‚ a “higher education academic and transformation consultant”‚ this week admitted that E Smart Solutions had no experience in the oil industry. “The company isn’t in the oil business‚” she said.

The two contracts are to supply oil to Eskom’s transformers at 10 power stations.McMaster refused to answer questions‚ instead saying: “Go after Brown. Go after the president [Jacob Zuma] and leave me alone. I am just small fry.”