Ahmed Timol was pushed to death 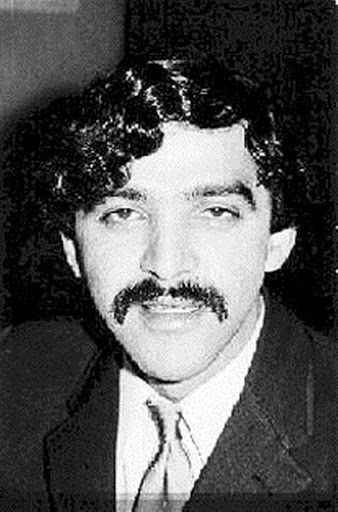 Pretoria High Court Judge Billy Mothle has ruled that activist Ahmed Timol did not commit suicide but was brutally tortured and pushed from the 10th floor of the notorious John Vorster Square police building in October 1971.

An inquest held in 1972 found that he had committed suicide by jumping from the 10th floor but Timol’s family have refused to accept that he had killed himself and asked for the inquest to be reopened because new information had come to light.

The public gallery of courtroom 2-D is packed to capacity with members of the SA Communist Party‚ including second deputy general secretary Solly Mapaila‚ struggle veterans General Siphiwe Nyanda‚ Essop Pahad‚ renowned anti-apartheid lawyer George Bizos‚ as well as members of Timol’s immediate family and those who had been detained with him.

Forensic pathologists who studied the report on Timol’s post-mortem results testified that his body was riddled with external and internal injuries consistent with severe torture‚ with blood vessels to his kidney severed and the kidney left floating in his body.

Forensic pathologist Dr Shakeera Holland testified that Timol’s fractured skull would have rendered him unconscious‚ which would have made it impossible for him to move around and jump out of a window.

Her conclusion was that Timol was barely alive when he fell.

In his opening remarks of the much anticipated judgment on Thursday‚ Judge Mothle praised the persistent efforts of Ahmed Timol’s nephew‚ Imtiaz Cajee‚ who fought to have the inquest reopened.

The judge also expressed his gratitude to witnesses‚ including those detained with Timol or in the same building around the same period‚ for their courage.

He noted that the reopening of Timol’s inquest was the first of its kind.