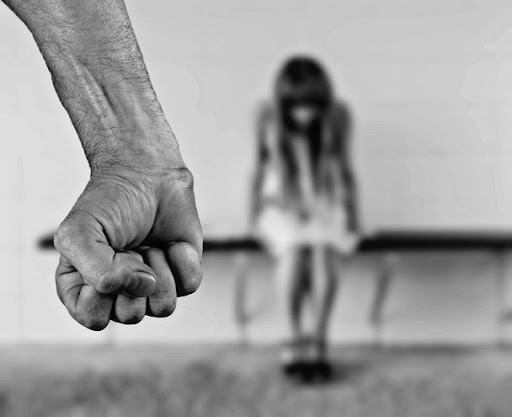 A former senior manager at the Department of Environmental Affairs, who resigned following allegations of sexual harassment by eight employees, is now employed at the Council for Scientific and Industrial Research (CSIR).

The senior manager was accused of sexually harassing six junior employees and allegedly raping two women in his unit. He resigned with immediate effect in August this year when the department started investigating allegations against him.

Two cases of rape against him have been opened at the Olievenhoutbosch police station in Centurion.

"The case is still being investigated and victims have been taken for counselling at the Teddy Bear clinic," said Gauteng police spokesman Kay Makhubele.

CSIR spokesman Tendani Tsedu confirmed that the senior manager was employed at the parastatal but declined to comment on the allegations against him.

"The employee information is confidential and won't be discussed in a public domain. As an organisation, the CSIR follows a rigorous recruitment process which includes advertising of the vacant posts internally and externally, short-listing, interviews, psychometric tests, reference and background checks.

"The organisation does not, and will not condone any proven form of unethical behaviour by its employees," said Tsedu.

Environmental Affairs spokesman Albi Modise said it was not the duty of his department to give reference about their former employees to new employers.

"The reference should have been done by the new employer. The department had acted upon learning of the allegations that were made against him," said Modise.

One of the victims said her ordeal started when she was an intern in 2012 and went on for four years.

"During my first week of work, he asked to take me out for lunch just to get to know me," she said. "Later, he sent a text saying that he will take me out for dinner since he got out of the meeting late. I agreed."

She said after dinner, the man drove towards a different direction than where she stayed. "I was staying at res at Tshwane University of Technology but he drove towards Centurion. I asked him where we were going and he told me I ask too many questions. I was scared. I sent my friend an SMS to tell her that the man I was with is not taking me home.

"He drove into an a residential estate in Centurion where he dragged me out of the car and to his sitting room. When we got there, he started kissing me and as I was trying to push him away, he forced himself onto me. He then took me back to res."

She said her nightmare did not end there as the man regularly called her into his office and touched her inappropriately.

"He told me how I could get any job I want if I 'behave'. . I eventually reported him to HR in 2014 but they told me I had no concrete evidence," she said.

Another victim ended up in a psychiatrist hospital due to the alleged harassment. "He raped me in broad daylight in his house in Centurion."

She said the man drove to Centurion and when they arrived at a residential estate, "he dragged me . forced me to sleep on the blanket that was on the floor at his house. He aggressively took off my clothes and forced himself on me".

The victim said she started having mental breakdowns at work and was admitted to Vista Psychiatrist Clinic for 21 days in 2015 and again this year.

A senior departmental employee, who did not want to be named, claimed they were instructed to destroy whatever evidence the women provided.

"A laptop containing their statements was removed from the office," she said.