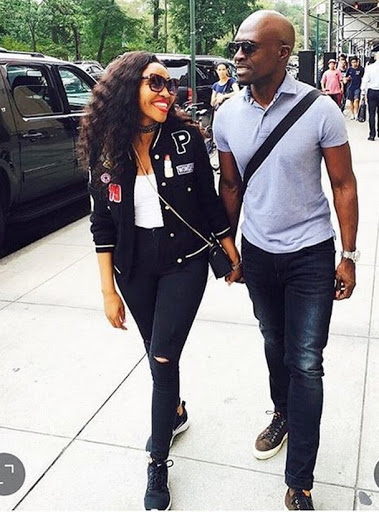 The state has spent more than R500‚000 this year on overseas trips taken by Finance Minister Malusi Gigaba’s wife‚ Norma.

Norma Gigaba accompanied her husband to the United States for the Spring events of the World Bank and International Monetary Fund as well as to the Brics conference and a meeting of central bank governors in Shanghai in June‚ the African investor conference in London in June‚ and the G20 conference in Germany in July.

Gigaba provided the information in a written reply to a parliamentary question by Democratic Alliance finance spokesman David Maynier.

Gigaba’s spokesman‚ Mayihlome Tshwete‚ has justified the fact that Gigaba’s wife accompanies him to international events on the basis that it is allowed in terms of the ministerial handbook and gives them an opportunity to be together in the minister’s hectic schedule.