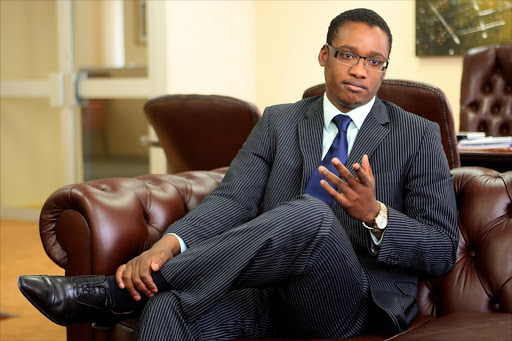 President Jacob Zuma’s son Duduzane says he is in the process of selling his shares in Gupta-owned Oakbay companies.

Duduzane has been deeply immersed in the Gupta family and their businesses‚ leaked Gupta e-mails show.

They tell of the family helping him buy an expensive home in Dubai‚ organise and pay for his wedding and clean up messes in his personal life.

He was a director of 21 companies but has resigned from the boards of most of them in the past year. He is still a director of seven companies that seem to have stopped trading.

However‚ it is believed that‚ through his company Mabengela Investments‚ he owns nearly R850-million worth of shares in Gupta-owned companies.

In August‚ Oakbay announced that it was selling off its media assets — Infinity Media and TNA — to Mzwanele Manyi. It was also in the process of selling its mining asset Tegeta.

Duduzane Zuma had shares in all the companies.

The sale of assets by the family was linked to the closure of their accounts by the banks.

In an open letter sent to former finance minister Pravin Gordhan last month‚ Duduzane said “all” his bank accounts had also been shut.

He also accused Gordhan of using constitutional structures such as the Financial Intelligence Centre and the South African Reserve Bank “to destroy” him and “his business colleagues“.

Duduzane on Tuesday announced that the money from the shares in the media businesses would go to a youth development programme.

Manyi‚ who is believed to have grossly overpaid for the media assets‚ paid R300-million for the ANN7 news channel and R150-million for a two-thirds stake in TNA Media‚ the publisher of The New Age.

The deal is vendor financed through a loan from Oakbay Investments.

It is not clear how Duduzane’s new youth programme will be set up‚ but he said it would focus on “creating real and sustainable jobs”.

“While this new programme has a specific interest in graduates‚ it will be for all young people‚ male and female‚ regardless of background‚” he said.

Duduzane said he would provide more details of the project in the coming weeks.