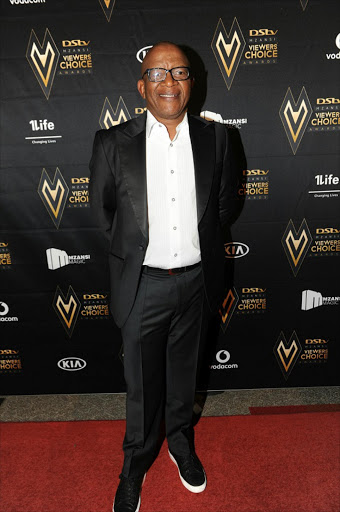 The Lion King producer and musician Lebohang “Lebo M” Morake believes South Africa needs to undergo “national therapy” to address its obsession with the “blesser” culture‚ which‚ he claims‚ is simply a system of sophisticated prostitution.

The social trend‚ in which richer and often older men use their spending power to win over women with gifts and financial favours has become a national phenomenon‚ leading to calls from social activists to stop such practices.

Morake‚ whose private life and multiple marriages have often become the subject of scrutiny‚ told TshisaLIVE that he was angered by how his lifestyle was condemned when those of blessers weren’t.

“I think we need national therapy. We are a society that condones and glorifies a blesser‚ which‚ in my view‚ is sophisticated prostitution‚ and then a guy like me who has only been married four times [he married the same woman twice] becomes a villain. It’s like a f**** taboo for me to build a family and try to build myself as an individual.

“Stop focusing on me and worry about blessers. I mean‚ look at me‚ who is married‚ and then look at a f***** blesser. What are we trying to teach our kids? It is not about me‚ I don’t care‚ but if we want to make heroes out of people who destroy young women‚ something is morally wrong with us‚” he said.

Morake has been the subject of much scrutiny over the course of his 23-year career‚ especially his four marriages‚ divorces and maintenance battles with his ex-wives‚ Angela Ngani-Casara‚ Vivica Gibson and Nandi Ndlovu. He was also engaged to actress Zoe Mthiyane before they split early last year.

As a father‚ he said‚ it was surprising how it had become acceptable for a young man to interact with women by effectively buying them.

“It can’t be that a 12-year-old’s only view of women is to work hard to make money to buy one. We are saying to young women‚ ‘Don’t worry about being a doctor or lawyer‚ just put on that dress and look good. A blesser will come and pay all your bills. Don’t look at a guy like Lebo M who will put a ring on you and try to build a future with you’.”