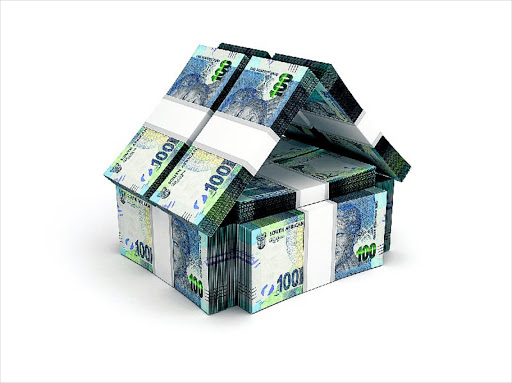 The court order covers most of the wife's household expenses and some comfort cash. / ISTOCK

The student who received a payment of R14.1 million — instead of R1‚400 — spent double what was originally believed — her spending spree now totals R818‚000‚ according to the company that administers financial aid allowances at the Walter Sisulu University.

Intellimali said it would probe a fraud case.

Michael Ansell‚ CEO of the company‚ said in a statement on Wednesday that the student had spent R818 000 of the R14 million that had accidentally been paid to her five months ago.

“The investigation is ongoing and legal action will be taken against the student.

“Intellimali is currently in talks with NSFAS and WSU to determine the most appropriate action to be taken‚” Ansell said in the statement.

“During the period in question‚ Intellimali was managing the monthly food allowance of R1‚400 for thousands of students at WSU‚” he said.

Ansell described the incident as “unprecedented” in the company’s 10-year history and said they had appointed a forensic auditor to investigate the matter.

“Regardless of the outcome of the investigation referred to later‚ Intellimali takes full administrative and financial responsibility for the incident. Neither the funder‚ National Student Financial Aid Scheme (NSFAS) nor the university (WSU) have erred in any way and they are not responsible for this. In addition‚ no student’s financial aid support will be affected in any way‚” he said.

“We have already put in place the necessary controls to prevent an incident of this nature ever happening again‚” Ansell said.

TimesLIVE earlier reported that Walter Sisulu University spokesperson Yonela Tukwayo confirmed the incident and that the university had already warned the student that she would be liable to repay the money.

Tukwayo said there were specific merchants where students were able to use the money to buy books and food‚ so the university would investigate how the student was able to buy some of the goods she bought.

“Some students picked this up from the very lavish lifestyle she started living. We will also be looking into how this money was spent to buy some of the expensive goods.

Walter Sisulu University Management has 30‚500 registered students of which 18‚144 are funded by the National Students’ Financial Aid Scheme (NSFAS).