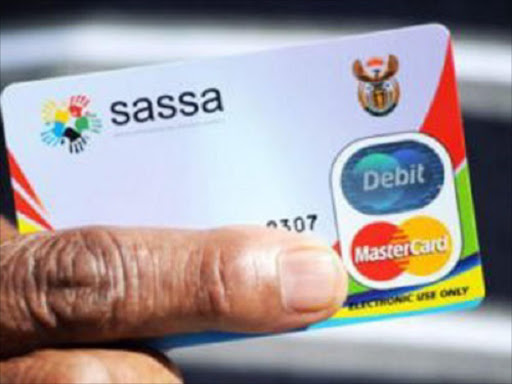 A suspected loan shark is behind bars after being found in possession of 846 Sassa social security cards‚ Limpopo police said on Thursday.

Lizhong Ye‚ an Asian national‚ is believed to have been operating an illegal loan shark business‚ with most of his clients being beneficiaries of the social grant system.

The 55-year-old was nabbed on Tuesday at the Northam Plaza‚ where he is believed to have operated his business.

“He was [seemingly] operating an unlawful business in a professional way‚” he added.

The suspect appeared in court on Wednesday for contravention of Sec 20 of Social Security Act 13 of 2004 and National Credit Act 34 of 2005.

His case was postponed to August 28 to arrange for an interpreter.

“We conducted the operation after receiving a tip-off from a member of the public‚” said Maluleke.

This was the second such bust this month. In Burgersfort eight loan sharks were arrested for similar offenses.