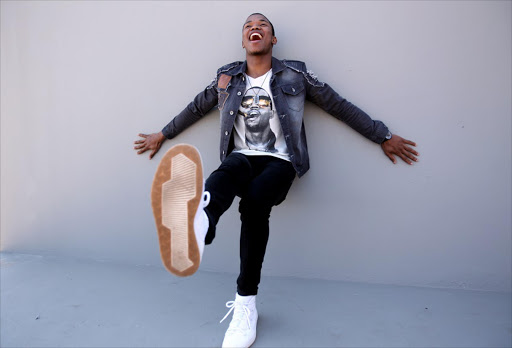 The Idols SA runner-up had a close shave with death when he survived a hail of bullets following an apparent road rage incident on Sunday night.

He was travelling with his friends in Maboneng, Johannesburg, when an altercation escalated into a gun attack.

"It was like a very bad movie scene that nobody deserves to go through. We are lucky that no one got shot. Me and the guy who was sitting at the back could have been shot first because the attacker shot while we were driving away.

He said they were at the stop sign on Main and Fox streets. As they waited for traffic to clear so they could cross to the other side, a man banged the car from the back shouting at their driver: "You're going to damage my car, move.

For the full report click here to read on Sowetan LIVE