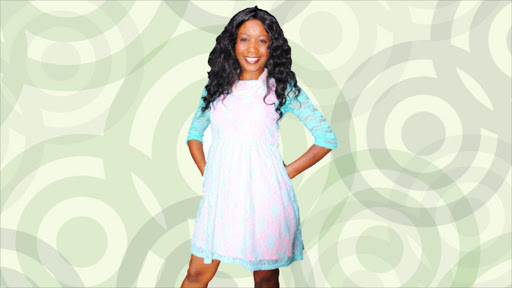 The Limpopo Artists Movement (LAM) has ordered the SABC to remove Thobela FM presenter and DJ JJ Menu from their line-up.

The organisation is demanding the suspension of JJ Menu and investigation into allegations of a conflict of interest levelled against her.

LAM alleged that Menu, whose real name is Johannah Sebolaishi Seloga, is running an artist management company whose musicians receive preferential treatment at the station.

The allegation was contained in a letter of complaint sent to the public broadcaster's Limpopo provincial general manager Tshamaano Makuya by LAM chairman Mphoza Mashabela on Wednesday.

Sunday World learnt the association complained after one of their artists, Urban Matjila, alleged that JJ Menu, who presents Sunday programme Lesang Bana, approached him to join her artist management company in exchange for more airplay and interviews on the Sepedi-medium station.

The letter, which was also sent to SABC spokesman Kaizer Kganyago, read in part: "We want to make a complain about Thobela FM presenter JJ Menu as we discovered she is running an artists management company inside SABC radios (sic). As the voice of Limpopo artists we feel JJ Menu is having influence on programming to benefit her own artists she manages.

"We therefore have a strong feeling that Menu being presenter and artists' manager is the conflict of interests (sic)."

The organisation also claimed JJ Menu's artists, whom they didn't name, were given preferential treatment as she has influence over the producers.

"We are sending requests of our members for interviews and airplay to the station, but we have to wait a long time to get them, sometimes we don't even get airplay at all but in this matter JJ artists are getting airplay and interviews cause she has influence on producers.

"The presenter is undermining us by calling our members asking to be their manager promising them interviews and airplay. We therefore requesting SABC head office to suspend and investigate this matter (sic) ... ," reads the letter.

"I don't run or own any artist management company and I have never recruited Matjila to join any company," she said.

Attempts to solicit comment from Matjila drew a blank.

Kganyago confirmed receipt of the complaint from LAM, saying: "We are looking into it."