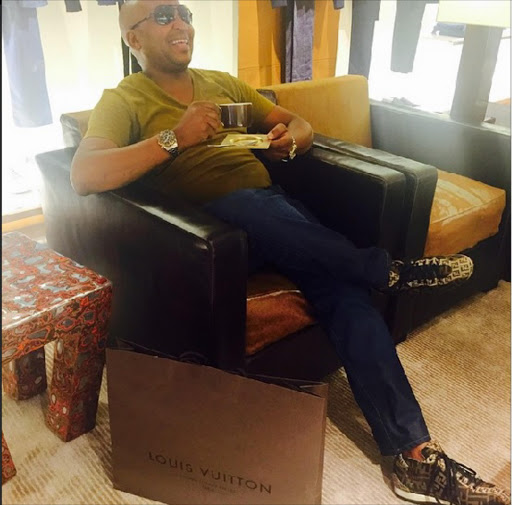 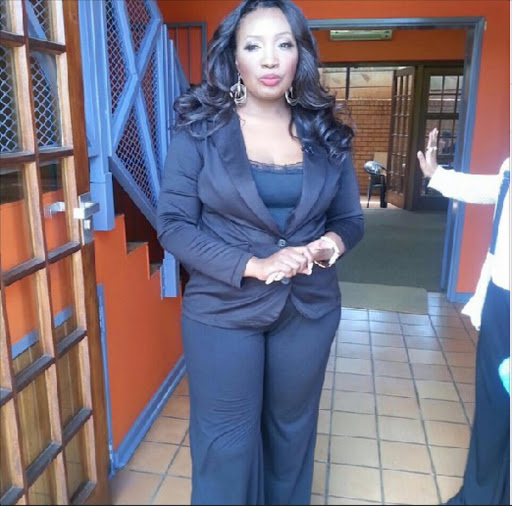 She then dumped him like a spoilt fish after discovering he was cheating on his wife Mathato.

These allegations were revealed by one of Kunene's associates. He did not approve of the claims the controversial businessman had made in his soon-to-be-launched book.

According to the associate, who asked to remain anonymous on the basis of having business dealings with Kunene, the Sushi King wrote that he dated Ndaba but broke up with her because she was "toxic" to him.

"I think this man is desperate for cash and is using this woman as a tool to promote and market his book," he said.

In the past, there was speculation that Ndaba was sleeping with Kunene's business partner Gayton McKenzie. But these revelations were expected to suppress the lingering questions.

Kunene's associate said he had also informed Ndaba about the coming kiss-and-tell tale from Kunene.

"She is hurting. We are supposed to empower women, not pull them down," said the associate.

When contacted for comment, Kunene said he was attending a funeral and promised to respond afterwards. He had not done so by the time of going to press.

Ndaba confessed that Kunene duped her into having an adulterous dalliance with him.

She said he told her he was divorced from Mathato.

"I met Kenny when he was still living in Roodepoort," she said. "We started dating after he told me he was no longer with his wife. He then told me he acquired a penthouse in Sandton and wanted me to move in with him. When I agreed, he asked me to decorate it for us, which I did before we occupied it."

Ndaba said she stayed with Kunene in the posh apartment for a while and "loved him to bits".

"I trusted and loved him because, at the time, he was a respectable man with dignity."

The renowned wedding planner said Kunene was also a mentor to her. He took her to schools to motivate pupils and to prisons to help rehabilitate offenders.

"He was an outstanding man. But all that came to nothing when I discovered he was still seeing his wife and they were not divorced," she said.

"He even cheated on me with other girls. I just told myself I didn't want to be a nyatsi or a marriage wrecker. I called it quits. I didn't go public because I did not want it to look as if I was judging him."

Ndaba was hurt when she learnt Kunene wrote a book in which he described her as a bad person.

"This happened about eight years ago. I was hurt. Now he is evoking painful memories of the past of the pain he inflicted upon me. I learnt there were other women in the book, but he is using me as a tool to market it. I'm disappointed." - Additional reporting by Buchule Raba