Yes‚ winter is coming even if the weather’s balmy 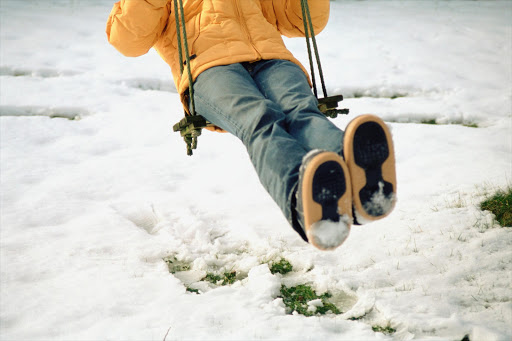 Climate change may be fooling you into believing that it is still summer.

The balmy weather experienced in some cities such as Johannesburg over the past two weeks is in line with autumn temperatures that are rising.

Not only is the country generally warmer because of climate change‚ but temperatures in autumn appear to be rising at a faster rate than other seasons‚ the South African Weather Service’s seasonal forecasting team said.

“However‚ as these changes in temperature are gradual and relatively small‚ compared to fluctuations on a day-to-day and year-to-year basis‚ they will not be noticeable to an observer without doing actual measurements over a long period of time‚” the team said in a report released in April.

People in Johannesburg and Durban have not yet packed away their shorts‚ summer dresses and sandals but winter woollies are already out in Cape Town.

Autumn‚ like spring‚ is a transitional season from summer to winter.

“It’s a change which occurs gradually — and therefore‚ one may expect blended characteristics of those two seasons. As such‚ weather conditions that are experienced during autumn can vary a lot over short space of time — one day being summer-like and the next few winterish‚” according to the SA Weather Service.

The expected conditions for the coming winter are variable.

The seasonal forecast issued in March said there was a possibility of unusually wet conditions for the south-western part of the country and cooler than average temperatures this winter.

But the likelihood of unusually chilly weather in mid-winter‚ for the country and Gauteng in particular‚ was slim — “… although the possibility may not be forfeited completely due to the uncertainty factor‚” the weather team said.

“It is worth emphasising that unusual conditions usually relate to the inherent climate variability that tends to recur on regular time intervals.”