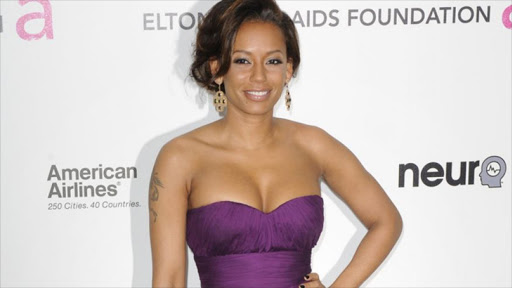 Mel B's ''obsession with sex'' has reportedly driven friends and family away.

The former Spice Girl is said to have clashed with those closest to her due to her relationship with Stephen Belafonte, with Victoria Beckham put off by their raunchy behaviour.

An insider told The Sun newspaper: ''Mel and Stephen are obsessed with sex. It's all they seem to talk about and they are at it whenever they have a free moment.

''It can be uncomfortable to be around. Mel is just as up-front as her crude stereotype suggests. She seems to constantly talk about her sex life and ask you about yours.

''Some people just can't handle being around her. Her and Victoria Beckham do not get on at all.''

She said: ''When Geri left the group, it was bad. She left on my birthday, and didn't tell anybody... Just didn't show up.

''We had the rest of the ['Spiceworld'] tour. The American part of the tour...

''We had a five-year plan that got shortened after three years.''