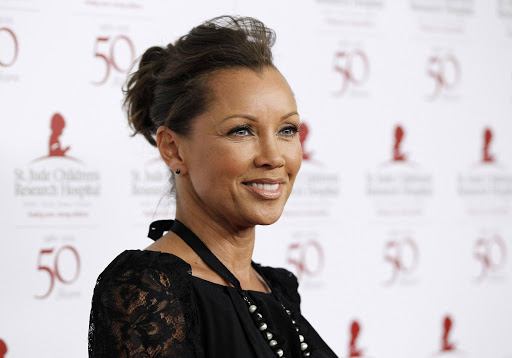 Actress/singer Vanessa Williams is set to wed for the third time.

The former Miss America, 51, announced the news of her engagement to New York native Jim Skrip during a recent pre-taped appearance on The Queen Latifah Show.

Host Queen Latifah was interviewing Williams and her The Trip to Bountiful stage co-stars Cicely Tyson and Blair Underwood when she made a comment about the actress' new diamond, joking, "Vanessa, I have been trying to have a conversation with you ladies and gents, but I am blinded by the light coming from that bling ring on your finger."

Williams replied, "Oh sorry, darling. I got engaged. I have had a lot of good things happen... I turned 50 when we were in rehearsal on Broadway, I just got engaged a couple of weeks ago. It has been a lot of blessings."

The interview is due to air in America on Tuesday (30Sep14).

The star was previously married to her manager Ramon Hervey Ii, the father of her children Melanie, Jillian and Devin, for 10 years from 1987, while she wed basketball player Rick Fox in 1999. The couple, parents to daughter Sasha, divorced in 2004.