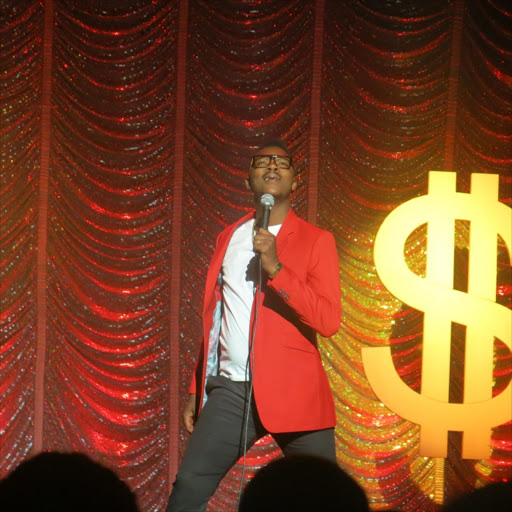 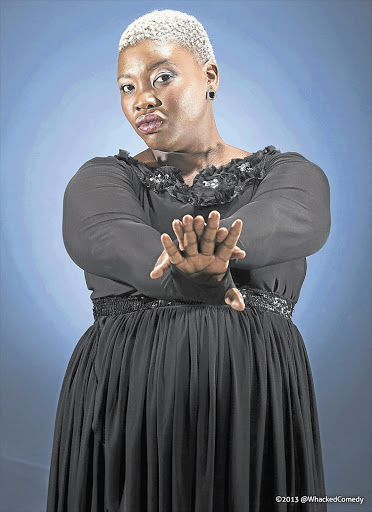 Comedy fans in Nelspruit, Pietermaritzburg and Joburg are in for a treat as some of the country's favourite comedians will be paying them a visit.

As part of Comedy Wednesday's third birthday in collaboration in Mzansi Magic, they are taking the comedy to other towns.

Comedy Wednesday which takes place every last Wednesday of the month at Sandton's Sway night club.

Founder of Comedy Wednesday, Ayanda Mtshatsha says the idea behind it was to change habits and bring in some excitement

"Previously, we used to sit at home on a Wednesday night and enjoy a good 'tv night' but we wanted to change this and make it an evening of endless laughter with some of SA's funniest and hottest comedians,” says Mtshatsha.

Now in it's third year, it has become part of Joburgers' culture.

“We started this initiative in 2011. The idea came about when we saw that people actually enjoy comedy. We married this with the idea of “date night” and that's how we ended up with the concept of ‘Comedy Wednesday’. It has grown tremendously over the past 3 years and we are blessed to be where we are today,” says Mtshatsha.

The Pietermaritzburg show is on 26 September at the Winston Churchill Theatre, followed by the Joburg show on 18 October at the Lyric theatre and the Nelspruit leg of the show is on 14 November at Emnothweni Casino. Tickets start at R120 and are available at computicket.