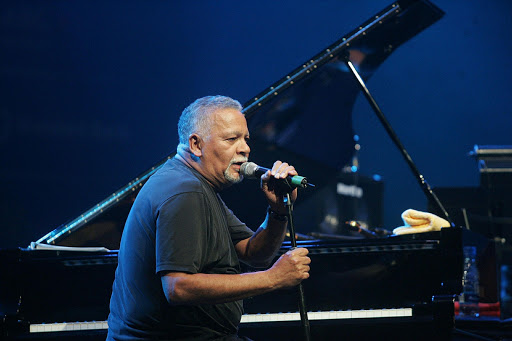 Joe Sample, a jazz pianist who had a successful solo career and also performed with numerous high-profile musicians, died in Houston. He was 75.

The news was announced on Sample's Facebook page, although the cause of death was not mentioned.

"His wife, Yolanda, and his son Nicklas would like to thank all of you, his fans and friends, for your prayers and support during this trying time," read the Facebook post.

"Please know that Joe was aware and very appreciative of all of your prayers, comments, letters/cards and well wishes."

Sample began his career as a member of music group Jazz Crusaders (which later became The Crusaders), and he remained with the group until its 1991 album. He has also released numerous solo albums through Warner Bros.

Throughout his career, he has also performed on recordings by such artists as The Supremes, Eric Clapton, Tina Turner, Joni Mitchell, BB King, Miles Davis and Steely Dan.

Sample co-wrote the song 'One Day I'll Fly Away', which Nicole Kidman performed in the 2001 film 'Moulin Rouge'.

Watch  Joe Sample & Lalah Hathaway - When Your Life Was Low