A tale of 3 towers: Biko, Lewis Nkosi and Nat Nakasa 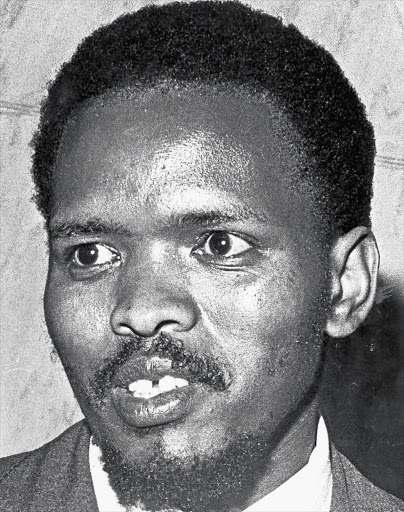 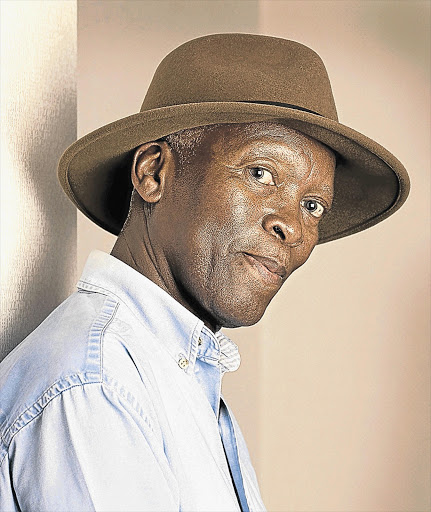 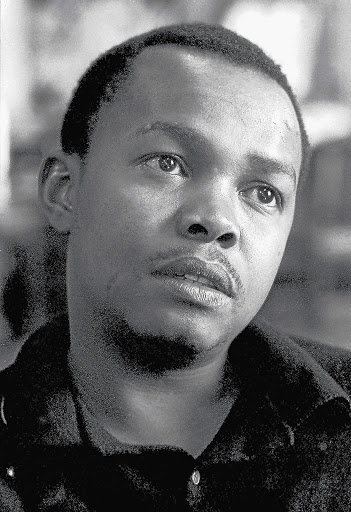 THIS is a tale of three towers, how they fell, and how we choose to remember them.

This is a tale about memory, for as the poet Don Mattera once put it, it is a weapon. But remembering can itself be a kind of a curse, an affliction of sorts, so we must be careful about what we remember and how.

This is a tale of three towers: Steve Bantu Biko, Lewis Nkosi and Nat Nakasa. Biko and Nkosi fell in September. Both were idealists politically, but operated in different ways. They all were writers, eloquent and militant, if not militaristic. I never personally knew Biko or Nakasa, but Nkosi I knew. He was a friend, and I buried him in 2010. The manner of his going still haunts me.

It has always been claimed that Nakasa (whose remains have been brought back home to be reburied at the Heroes' Acre Cemetery in Chesterville, KwaZulu-Natal), was "the boy with the tennis racquet", when he went to join Drum magazine in the late 1950s. But Nkosi said he was the one in love with tennis. The man, as I remember him, was tennis-mad. He particularly liked the Williams sisters, Serena and Venus. However, it was Francesca Schiavone and Samantha Stosur who we watched in Melville on June 5 2010. The match ended with a 6-4, 7-6 victory to Schiavone.

"I should now be driving you home," I said to Nkosi after the match. "No, but I still thirst after another glass of wine," he said. We got into an argument. "You are not my father," he said, in an unusually harsh tone. I left him there. Big mistake, for he was found by police officers in the wee hours of the next day by the side of a road, having suffered serious head injuries. He never recovered, and on September 5 2010, Nkosi, author of books of literary criticism and novels such as Mating Birds and Mandela's Ego, left the land of the living.

Could I, should I, have done something? I have no answers, but the comfort I take is in what the man left behind - a grand legacy of what is among the best in the tradition of literary criticism. And the memories, and the laughter; that infectious laughter, for it takes a great man to be able to laugh at himself and at others with no malice.

Biko. Where do we start? Well, he wrote what he liked, and with the kind of urgent eloquence that served its purpose at the time of our great struggle, when we were concerned with the important task of addressing ourselves to the "National Question".

"In order to achieve real action you must yourself be a living part of Africa and her thought[s]," Biko wrote. "[You] must be an element of that popular energy which is entirely called forth for the freeing, the progress and happiness of Africa. There is no place outside that fight for the artist or the intellectual who is not himself concerned with, and completely at one with, the people in the great battle of Africa and of suffering humanity."

Where are today's intellectuals and what preoccupies their minds?

I put that question to political commentator Professor Sipho Seepe, and he said: "Biko is particularly more relevant today than he has been in the last 20 years. He spoke about material poverty, but also about spiritual poverty. Right now we have been reduced to an obliging shell of our erstwhile masters' agenda. Today a black man is on the dock, so is his government. And there is no intellectual and ideological capacity to reverse this downward trend.

"We seem to have colluded in bastardising and trivialising even our own history. Just look at how we wish to remember the icon of our struggle, Nelson Rolihlahla Mandela. He is stripped of any radical and revolutionary content to a mere teddy bear.

"It would seem that the Mandela legacy is destined for the same compartmentalisation, fragmentation and distortions. We have to see Mandela in his totality; as a father denied the right and the joy of raising his little children, a husband taken away from his wife and young family, a cadre and an activist whose battles included running battles and hide-and-seek with the brutal apartheid regime. The above invites a number of questions, least among which are the following: how should Mandela be remembered? Who sets the agenda for such remembrance? In celebrating Mandela's life, which issues get foregrounded and whose interests are being served?

"A response to the above must necessarily start with what Mandela represents. Mandela was a fighter against white supremacy and racism. He opposed land dispossession of African people; he fought against structural inequality and economic exploitation of African people in the country of their birth.

"Addressing economic and structural challenges, Mandela went further: 'The whites enjoy what may well be the highest standard of living in the world, whilst Africans live in poverty and misery. Forty percent of the Africans live in hopelessly overcrowded and, in some cases, drought-stricken reserves, where soil erosion and the overworking of the soil make it impossible for them to live properly off the land.'"

And yet, the situation remains. About five years ago, while doing research work in Bethal, Mpumalanga, I observed: "Bethal is (in)famous for its potato fields, where black people were, and still are, treated as rubbish. In a 1950s Drum magazine exposé, Henry Nxumalo famously told of the terrible conditions under which black farmworkers lived and slaved. And when I talk about Bethal like that, it's not just in the past tense. I and a crew who were building the Nomoya Masilela Museum (opposite which we erected the statue of Nokuthula Simelane, unveiled in November 2009) visited some of those Bethal farms three years ago for research purposes and were shocked beyond measure by what we discovered." As a colleague said: "It's like time has stood still since the early 1950s when Henry Nxumalo came here." We took pictures of the farms, and were you to render them in black and white, they would be replicas of pictures taken in the 1950s. Being at those farms, one could imagine the US South, where trees bore strange fruit, as Billie Holiday sang, and from whose branches dripped the blood of murdered slaves.

On Nakasa, I will give the last word to my friend, the poet Sandile Ngidi, who wrote: "Apartheid stripped Nat Nakasa of citizenship. These souls command us to heighten our thunderous rage against racism and all prejudice still afflicting humanity. Justice is their haunting cry."