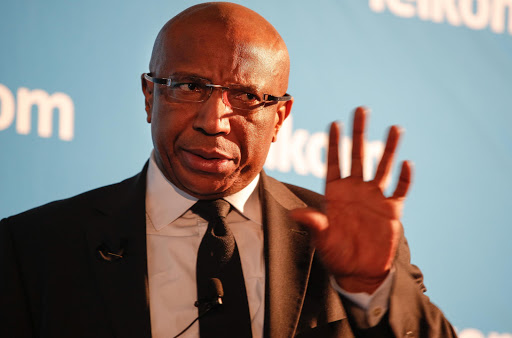 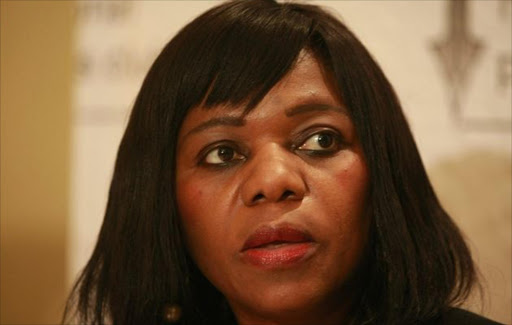 Madonsela's spokesman Oupa Segalwe told the newspaper the investigation would look at the alleged failure by the city and Johannesburg metro police department (JMPD) to deal with the matter when it was raised.

Maseko is being investigated for fraud involving an allegedly cloned car licence plate.

In July, The Star reported that Maseko was driving around using his previous vehicle's number plates, which were legally being used by businessman Mabena Motshoane, who had bought Maseko's old Range Rover.

It reported that Maseko incurred traffic fines totalling R30,000, but these were sent to Motshoane.

By chance Motshoane saw Maseko's car on a Pretoria freeway and noticed he was using his number plates. He opened a case with the metro police, and a case of fraud with Booysens police.

Metro police officers went to Maseko's Houghton, Johannesburg, home, but were reportedly denied permission to look at his car.

The officers were instructed to leave Maseko's home after allegedly being told that city manager Trevor Fowler had intervened in the matter.

A few days later, metro police were allowed to see the car, by which time Maseko's number plates had allegedly been changed.

The Star had seen the fines, photographs and video footage of Maseko driving his car with Motshoane's number plates.

Maseko admitted at the time he had contacted Fowler.

"I was scared and nervous and the only person I could think of was Trevor Fowler. All Mr Fowler did was refer me to someone in the JMPD who could assist me," he was quoted as saying.