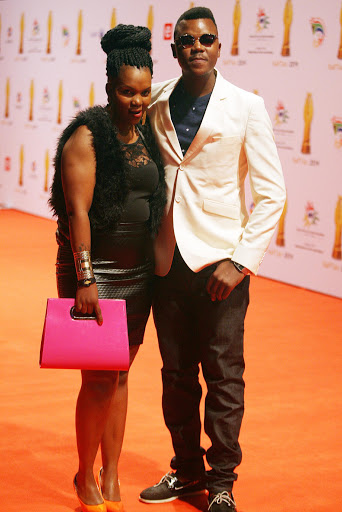 Comedian Tol Ass Mo is facing charges of intimidation after a white man called him K****.

The reality TV star whose real name is Mongezi Ngcobondwane has been charged with intimidation for allegedly pointing a taser at a white man after he called him the k-word.

Ngcobondwane appeared at Newlands Magistrate court and his case was postponed to September 19.

He was released on R1000 bail and given a warning.

The comedian says this issue is upsetting because he is the one that was offended.

“In this situation, I should have been the one who lodged a complaint because this man who called me the k-word,” he says.

According to Tol Ass Mo, an exchange of word erupted at 7th avenue where he had stopped to withdraw money from the ATM.

“My car was parked in front of the ATM and my wife was sitting in the car while I was withdrawing the money. He [white man] was struggling to get past my car and started swearing at my wife. I rushed to the car to see if she was alright. Then when I was about to drive off, he called me the k-word.”

He describes the incident as a racist encounter and says the use of that word is emotionally and mentally demoralising.

The reality TV star says he will never allow anyone to call him the K-word, as it takes him back to school days where he encountered racism at a young age.

“I encountered racism from grade one to standard three, white boys used to pull my bag and bully me I did not appreciate that at all.”

Explaining why he carries a taser the comedian says it’s for self defence.

“It’s impossible for me to walk without some defence. I’m a reality star I have a taser as a form of protection, you never know if you loved or hated out there,”

He added that he was also defending his wife.

“I simply did what any man in love with his wife would do.”