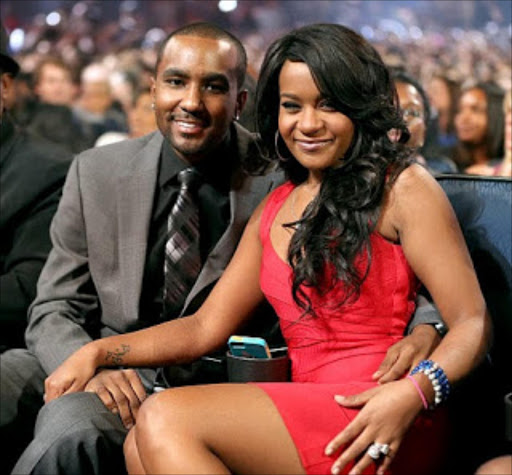 Bobbi Kristina Brown's husband Nick Gordon was arrested and charged with DUI today after he crashed his car in Roswell, Georgia.

Nick Gordon, 25, was arrested this morning for allegedly drink-driving, failure to maintain a lane and driving with a suspended licence after he overturned his BMW SUV in Roswell, Georgia.

Police told the MailOnline that preliminary investigations show Nick clipped the curb while trying to change lanes, which caused his car to flip and smash into a fire hydrant.

However, despite the extreme damage of his vehicle, Nick and his passenger, Bobbi's best friend, Mason Whitaker didn't sustain any serious injuries. Nick was taken to Roswell Detention Center and currently remains in custody.

However, this isn't the first time he has had a run-in with the law as he was also arrested two years ago for reckless driving and speeding.

Meanwhile, the daughter of the late Whitney Houston and Nick, who have shared a sibling-style bond since he was informally adopted by the legendary singer at the age of 12, caused controversy in 2012 when they announced they had got engaged.

The couple tied the knot last year and took to Twitter in September to confirm the happy news. Bobbi, 21, tweeted at the time: ''#HappilyMarried So #Inlove if you didn't get it the first time that is. (sic).''