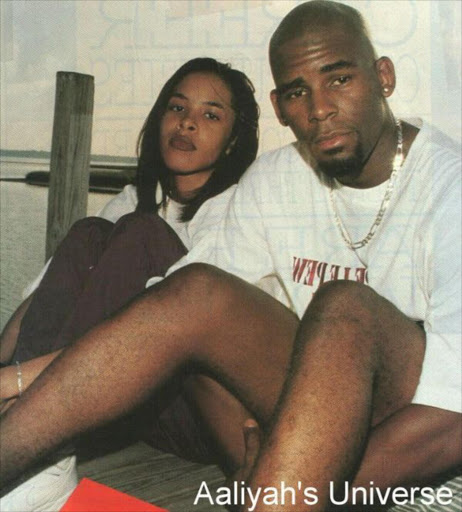 Upcoming biopic on Aaliyah’s life will explore the singer’s relationship to R Kelly.

In 1994, Aaliyah and R. Kelly were reportedly married while the Age Ain’t Nothing but a Number singer was 15 years old (Kelly was 27).

While both artists denied the claims, Vibe published a copy of a marriage certificate with Aaliyah’s age falsified as 18.

The singer’s parents reportedly annulled the marriage the following year.

The Lifetime network movie Aaliyah: Princess of R&B is built on a 2002 biography of the singer titled Aaliyah: More Than a Woman.

In a comment published by the New York Post, the Lifetime movie’s executive "Aaliyah’s personal and professional relationship with R. Kelly will be explored with care in the film as we set out to depict her life with the utmost respect," she said.

"Above all else, it’s our hope to inspire an entirely new generation with her music and larger-than-life talent."

Disney Channel alumni Zendaya has been cast for the role of Aaliyah and is slated to record at least four of the singer’s original tracks for the movie.