Motlanthe: A wedding, now a funeral 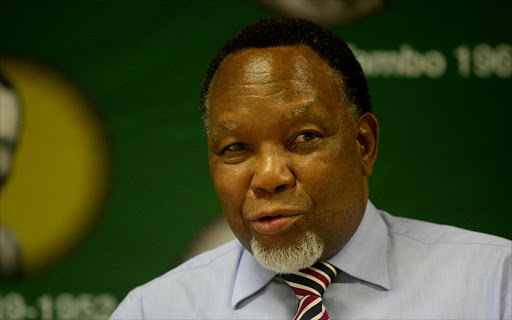 "Masefako Sophia Motlanthe, the mother of Deputy President Kgalema Motlanthe, passed away on Friday, 9 May of natural causes at her home in Meadowlands, Soweto. She was 89 years old," the presidency said in a statement.

A memorial service would be held on Thursday, and a funeral service on Saturday.

She died a day before Motlanthe's wedding to long-term partner Gugu Mtshali in Houghton, Johannesburg.