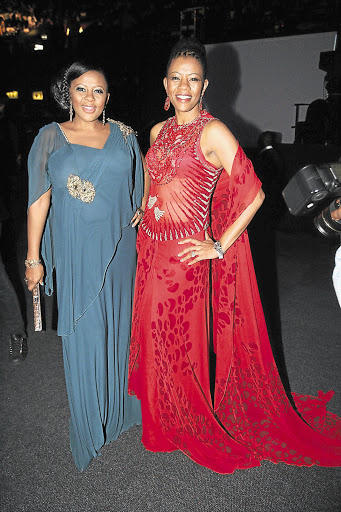 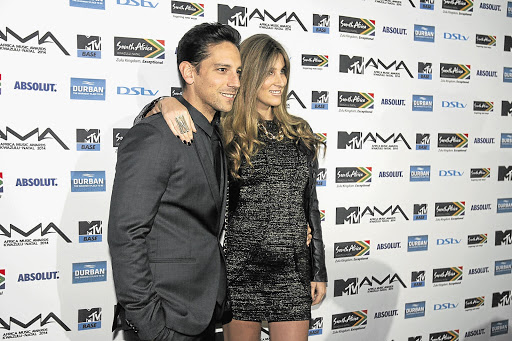 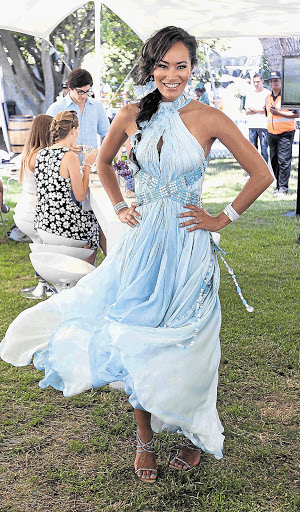 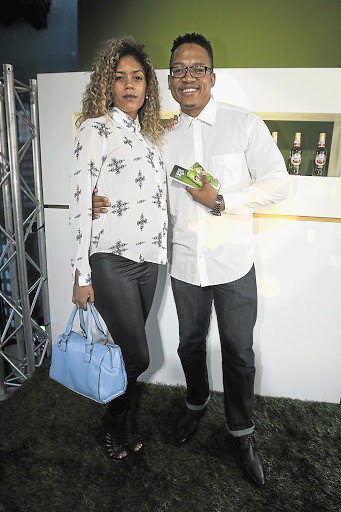 Mzansi is having a celebrity baby boom this year.

While many of our media darlings are still nursing their buns in the oven, some recently gave birth to their bundles of joy.

5FM DJ Warras (real name Warrick Stock) told Sunday World that he and his wife are expecting their third son in August.

"I feel so blessed to have another boy even though I already have a two-year-old and a four-year-old," he said. He added that he wasn't done.

"I plan to have four boys and maybe also try for a girl. Don't worry, I will afford it; the more children I have, the harder I'm pushed to work."

Sexy Rockville actor Lehasa Moloi and his producer and TV writer wife, Cleo Rinkwest, confirmed that they are expecting a baby this year, but did not want to comment for personal reasons.

R&B crooner Danny K and his lawyer wife, Lisa Gundelfinger, are expecting their first child after they tied the knot in 2012.

Former Miss South Africa and businesswoman Basetsana Kumalo and her Vodacom executive husband, Romeo, are pregnant with their third child. Married in 2000, they have two sons already: Nkosinathi Gabriel, born in 2005, and uShaka Kgositsile Emmanuel, born in 2012.

Also in her early 40s, actress Florence Masebe is set to give birth any day now to what she refers to as her "belly dweller". Masebe is the mother of two children aged 11 and 18.

Model Lee-Ann Liebenberg and her businessman husband, Nicky van der Walt, gave birth to their second baby girl, Gabriella, recently. Their first daughter, Gia, is three. The couple have been married since March 2011.

READ MORE STORIES LIKE THIS IN THE SUNDAY WORLD THIS SUNDAY