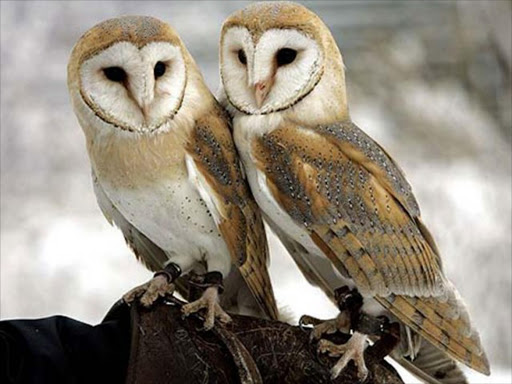 The city of Johannesburg will use owls, among other measures, to combat rodents.

The New Age newspaper reported  that the city had set aside R2-million to address a rodent infestation that had become a health hazard.

The money would be spent on pest control measures, such as rodenticides, rat cages, owls, and fogging machines.

City spokesman Nthatisi Modingoane said the focus would be on addressing the rodents' habitat before embarking on other control methods, such as mechanical trapping and rodenticides.