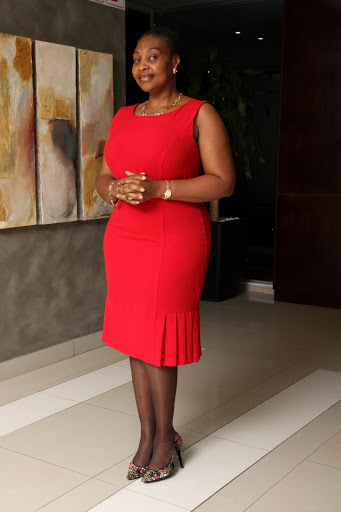 IN the four months since its launch, UbuntuFM has pulled in big names in the showbiz world.

But how does UbuntuFM attract such big names ?

Clayson Monyela, spokesman for the Department of International Relations and Co-operation, said the personalities wanted to use their expertise to tell a positive story about Africa.

"All the individuals were chosen on the basis of changing the African narrative, that's why we identified them.

"Africa has good stories and if we don't tell them, who will?" he said.

Ngcayisa, who is leaving Radio2000, where he's worked since last May, said: "My radio moves are always influenced by growth. Moving to Ubuntu means I can be part of the international discourse."

His hour-long show, which will be broadcast on weekdays from 9am to 10am, will be titled Ubuntu Talk with Uncle Lupi.

It will deal with issues of development on the continent and "help those who want to tap into Africa's market".

Chaka Chaka's show will shine a spotlight on some of the work she has done locally and in other African countries.

She is a former goodwill ambassador for the UN's Roll Back Malaria Partnership, and her music is enjoyed by millions on the continent.

Zulu, a former TV presenter and businesswoman, said she was attracted to UbuntuFM because it served as an extension of who she was.

Her show Brand Fusion , based on a youth magazine format, deals with art, fashion, food and music. It airs for three hours on Sundays.

Zulu said it was still early days , but she hoped to play around with the format.

Monyela, a former TV news reporter and one of the brains behind UbuntuFM, said they would expand the station in future.

The Pretoria-based online radio station was launched in October.