The shabby little rip-off artists with no class 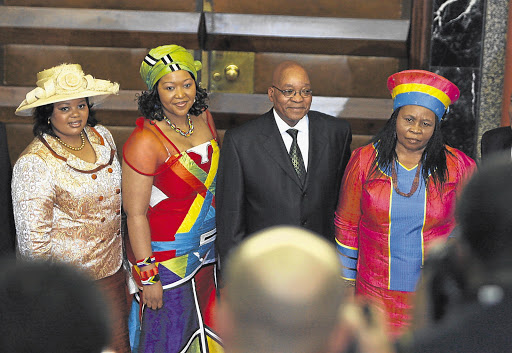 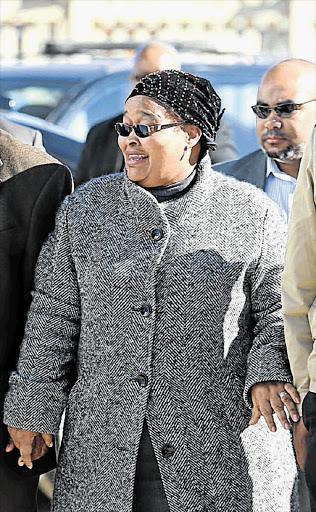 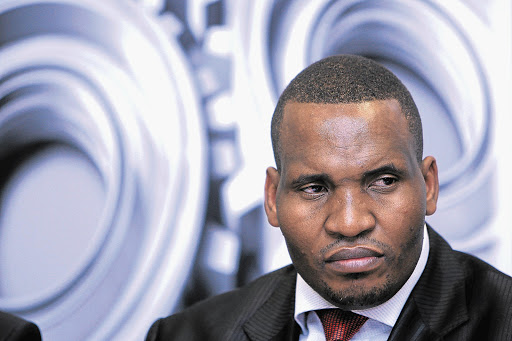 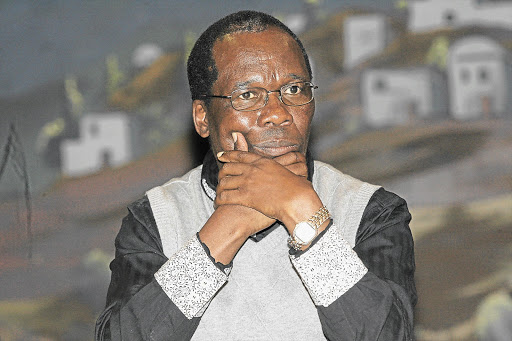 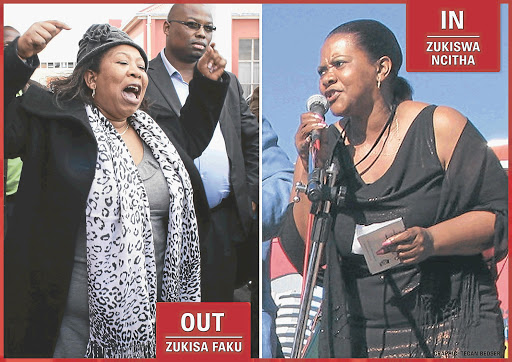 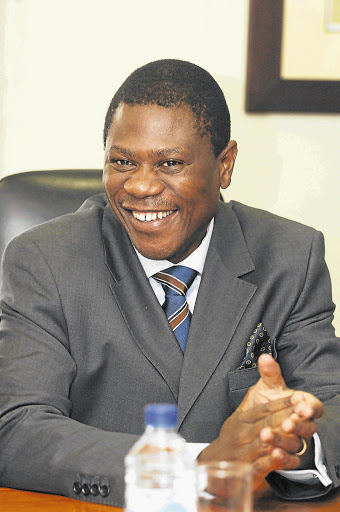 DURING a lunch break at an overseas conference last year, I found myself at a table with delegates of several nationalities.

When I said where I was from, there was the most unexpected response from an east European delegate at the table.

"Oh, I read that your president is about to marry his fifth wife," she piped up.

"She is the fourth," I corrected her matter-of-factly and hoped the conversation would move on.

By now all eyes were fixed on me with expectations that I would reveal more. I silently prayed that the next guy would introduce himself. But it just was not going to happen.

A barrage of questions followed about my president: polygamy, how it worked in practice, the number of children the president had produced with his multiple wives, and so on and so forth.

I answered as well as I could and kept emphasising that this was not normal practice in South Africa. I told them that those who accumulated many spouses were actually a societal aberration.

But the more I emphasised this point, the more I realised the improbability of my denials about this being a "norm" in my country. If the first citizen could marry so many women, then surely it must be a normal practice, my table companions seemed to be saying. There was no way I could argue with this logic and just hoped that the interrogation could end.

By the time the lunch ended, South Africa and polygamy had been the only topic.

There had been much laughter at the table, all at my country's expense. What hurt most, though, was that among the laughing tablemates were a Sudanese and a Palestinian.

Now, I have nothing against the Sudanese and I like Palestinians a heck of a lot. They have endured a lot of suffering in recent decades and have not had much to laugh about. And here, on this day, they had found something to bring tears of laughter.

I suppose I should have been proud that my country had contributed to lighting up the lives of the people of these depressed lands. But I could not help but think that the country that had, in 1994, been a poster boy for progress and a model of all that could be good and positive about humanity was becoming a laughing stock. So much of a laughing stock that even Sudanese and Palestinians could laugh at us! It would only be a matter of time before even the Swazis found us hilarious. Imagine that day!

So it was with this in mind that I read last week's front page story in the Sunday Times about Northern Cape Premier Sylvia Lucas's taxpayer-funded fast food spree. If you have never heard of Lucas, you are not alone. She is one of those frumpy and clueless aunties that the ANC imposes on the unsuspecting populace in the misguided guise of gender equity.

When I saw that she had spent public money on KFC, Nando's, and snacks at the Spar and meals at kiddies' favourite Spur, my heart just sank. She was unapologetic about it, saying this expenditure was important and that so long as the ANC had faith in her, everyone else could go jump in the Big Hole.

"When we go out of Kimberley we go to the Superspar and we buy water and Powerade and cooldrinks. We need Powerade for the energy, you know," was how she justified her swiping of the government credit card at the local supermarket.

Mmemezi gained notoriety by buying a piece of art at McDonald's. Walking into the eatery one day, Mmemezi fell in love with a painting on the wall and temporarily forgot about his Quarter Pounder. He placed an order for the painting and paid for it with his government credit card and then, like a true plaasjapie, pretended that he had bought R10000 worth of hamburgers.

When his extravagant expenditure was exposed, the Gauteng premier had to fire him.

I was also reminded of the late minister Sicelo Shiceka, who paid thousands of rands to keep his inyanga in a room next door during his lengthy stay at the One&Only hotel in Cape Town. The lucky man was paid for by the South African taxpayer.

Then there was former Buffalo City mayor Zukisa Faku, who also had a festival with her council credit card, buying all sorts of things at airport duty-free shops.

This lowly newspaperman has one small request of South African politicians: if you are going to screw us, please do it properly. Corruption, maladministration and deviant behaviour are bad enough.

But when they are cheap and nasty, it's just rubbing salt into the wound.

If you are going to blow public money, do it Paul Mashatile-style. Go to a high-class restaurant and order exquisite multicourse meals.

And if you are going to mess around with the opposite sex, at least make us believe it was irresistible.

It is bad enough that we rank below Malawi in literacy and numeracy rankings.

We feel terrible about the fact that our underworld is run by Cypriots, Czechs, Russians, Chinese and Nigerians.

It is tragic that waitering, gardening and plastering are in the hands of foreigners. Even spaza shops, which were our invention, have been lost.

Swaziland's randy king even manages to score prettier and sexier wives than our own chief polygamist, who has an aversion to any woman who weighs less than a car.

The things that we do seem to acquit ourselves at very well - corruption and loose morals - cannot redeem our dignity as a people.

So the appeal is: when you do wrong, please do not embarrass us. We are hurting as it is.