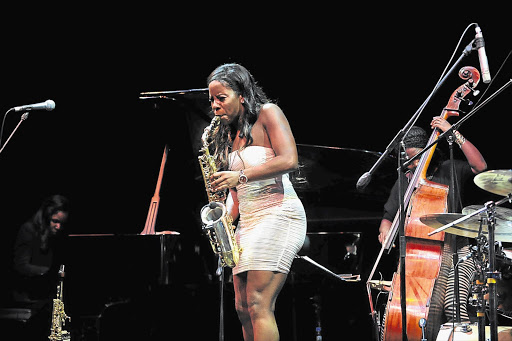 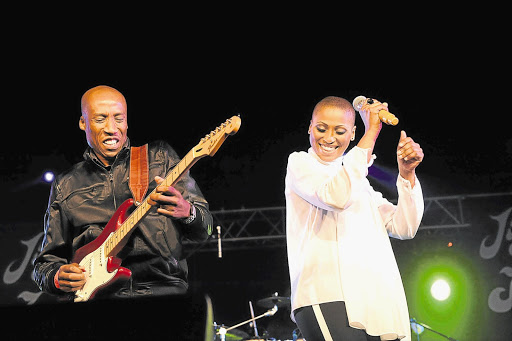 Earlier this year he was at the Cape Town International Jazz Festival and this weekend he was in the crowd at Standard Bank Joy of Jazz, in Newtown, Joburg.

The opening night was a splendid affair with performances by legend Abdullah Ibrahim (previously known as Dollar Brand) and his band Ekhaya, Terence Blanchard, who gave a sizzling closing with a track from his latest album, Magnetic, and the Benin-born artist Lionel Louke.

Though it's safe to say Blanchard was the main act of the weekend, other favourites included Zonke, US vocalist Rene Marie and Japan-born Tsuyoshi Yamamoto.