Mphela got dribbled - 'she was using me as her cash cow' 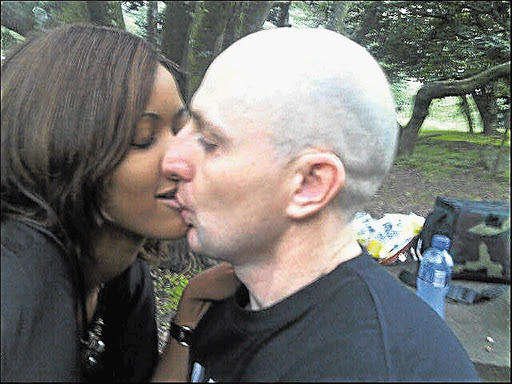 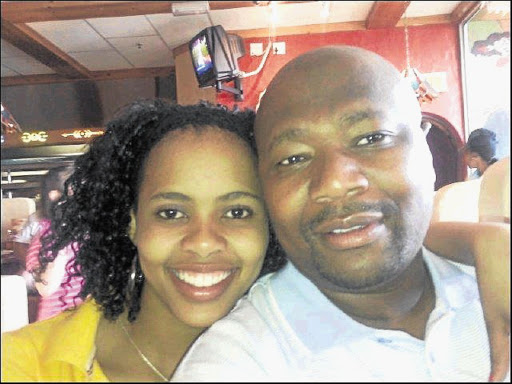 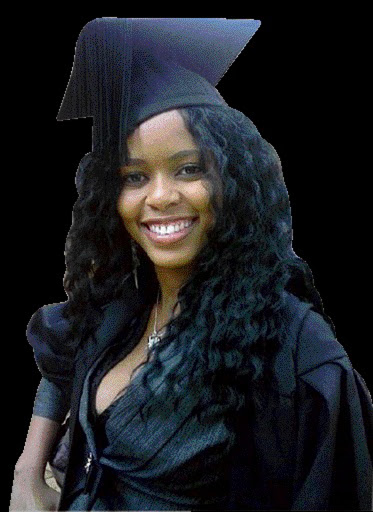 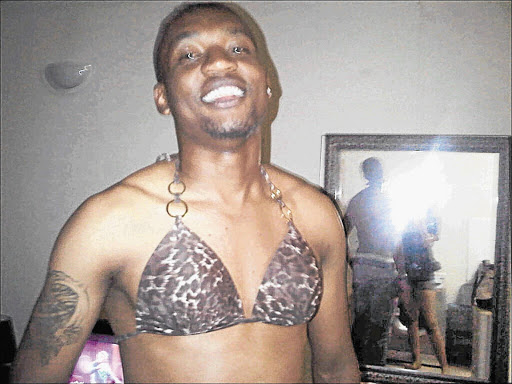 BAFANA Bafana and Mamelodi Sundowns striker Katlego Mphela's ex-girlfriend Leziwe Sondake has been dribbling the goal-poacher with a married politician she used as a cash cow to fund her lavish lifestyle.

The startling news was revealed by Dodovu, 42, after Sondake, 23, obtained a protection order against the former mayor of North West's Matlosana municipality (Klerksdorp) in October this year. In the order, seen by Sunday World, Sondake alleged that Dodovu harassed, insulted and threatened her with violence.

She told Sunday World that they met at a function and exchanged cellphone numbers.

According to Sondake, Dodovu wanted to go into a business venture with her although, strangely, she is not a businesswoman.

"Later he started calling me saying he was in love with me and he wanted to be my boyfriend. I told him that I was not interested and he was also not my type, as he is also a married man. When I met him I was still dating Katlego [Mphela]," Sondake says.

"He would call or send me text messages where he would insult and threaten me. China is obsessed with me and he would tell the guards at the complex to monitor my moves.

"He should get it in his head that I don't want him and any chances of us being together are very slim. He should just leave me alone once and for all. I regret the day I exchanged my numbers with him. That was a big mistake."

However, Sondake's claims proved to be a pack of lies as Dodovu arrived at Sunday World's Rosebank offices on Friday to produce proof, including pictures and SMSes, that they were an item.

He also produced a sworn affidavit where he tells about how he "was dating Leziwe for two years" and how "she was using me as her cash cow".

"I dated her while I was a mayor, and I had to resign after she had told me that she was going to leak my naked pictures to the media unless I adhered to her demands," he says.

"She told me to buy her a Ford Fiesta and also rent an apartment for her in Pretoria, and I had no choice but to do that to buy her silence."

At that time, says Dodovu: "She was still dating Katlego, and I was in trouble as my wife found out about the affair."

He says that he was paying Sondake R15000 a month allowance to help her maintain her expensive lifestyle and he also forked out R100000 to assist her family to finish the house they were constructing in Mafikeng.

During their affair, Dodovu claims that the sexy Tshwane South College graduate demanded that her monthly allowance be hiked from R15000 to R25000, and she also demanded R60000 to put a deposit on a Mini Cooper cabriolet, which she is now driving.

Dodovu says what broke their silver cup was when he did not find her in her Pretoria apartment after giving her R10000 cash on October 17. "She told me that she was in her flat in Pretoria, but when I got there she was not home. I then decided to end the relationship," he says.

Dodovu claims that after he had ended the affair, an unknown guy started calling and insulting him: "I opened the case in Klerksdorp after I had discovered that the phone number that was used belonged to Leziwe."

Dodovu also claims that on November 25, Sondake demanded more money from him and threatened to blackmail him further if he did not comply.

Dodovu, who will be sworn in as an ANC member of the North West legislature on Tuesday, says the demands were to be effective after he started his new job.

"The demands were recorded in her diary, which she forced me to sign. She later tore it while we were in the bathroom," he says.

"But I managed to pick up the pieces and opened an extortion case. I have never threatened her or harassed her. I regret the day I met her as her motive was to destroy me. This is a lesson that I will never forget and also an embarrassment to all men."