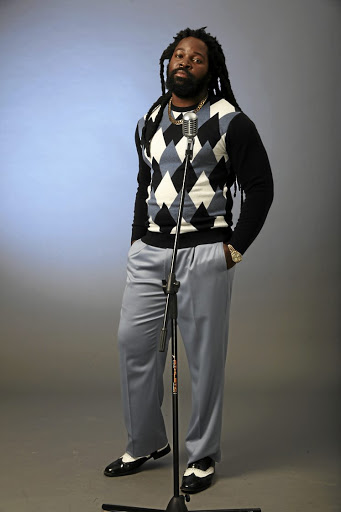 The word 'inkabi' has the potential to send shivers down the spines of grown men as it is associated with the violent deaths of taxi bosses around the country.

Inkabi simply means a hired gun and these assassins hardly miss their targets.

That image is now being disrupted as multitalented artist Siyabonga Nene is polishing the ugly face of inkabi to be one of the most hip and happening parts of street culture.

Nene entered the entertainment industry straight out of the taxi rank and swept through the local showbiz scene like a tsunami, stretching his tentacles from soapies to music and TV.

Big Zulu, as the artist from Bergville in KwaZulu-Natal is known on stage, has as a result of his organic efforts earned himself a South African first - an endorsement deal with Brentwood, the makers of the iconic pantsula pants.

One could attribute that to the fact that after throwing away the keys to his minibus taxi and switching careers Big Zulu did not ditch the taxi rank look - complete with the "starter pack" of Brentwood pants, Omega sandals and a Pointer leather jacket.

"I wanted to stay original," said the 31-year-old rapper. "I didn't want to come into the hip-hop scene and just add to the numbers by doing what everybody else is doing. I wanted to be my own man and also wanted to draw people's attention to the culture of the taxi industry.

Dance group are pantsulas for life

Pantsula fashion is more than just having street cred - it's officially become a part of ekasie heritage.
News
3 years ago

"Brentwood is part of our culture. Every black person can associate with a Brentwood, whether they wear them or know and love the brand because of their brothers, uncles and fathers [who rock the look]. It has been there for many years.

"If you listen to my music, it is maskandi done in a rap style. I am an inkabi that is using words as a weapon. I am rapping exclusively in isiZulu because I want my gospel and messages to be accessible to all people, including the elderly.

"I don't talk about girls, booze and fancy cars in my music. I am telling stories of our people. As a man who grew up in the villages and spent several years driving a taxi and running my family's taxi business, I have a lot of stories to tell." 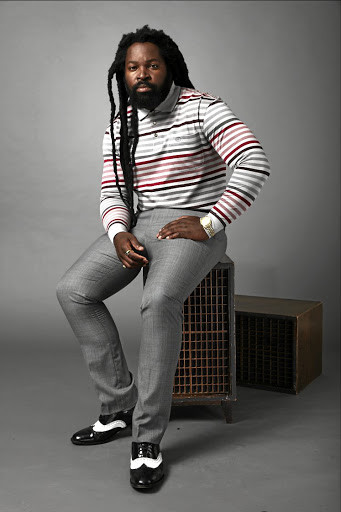 Brentwood marketing manager Bradley Knowles says Big Zulu was a natural choice for them because he "is already a passionate fan of the brand and therefore a loyal and appreciated customer of Brentwood".

"... to raise awareness about the brand and dispel any stereotypes surrounding the brand. We also want to highlight that Brentwood is for the younger market. It is a brand that stands for style and quality and is passed down from generation to generation."

Big Zulu's debut album Ushun Wenkabi, which has been out for two months, tells stories about everything from poverty to crime, love and the blessers phenomenon.

He is also paying tribute to the mother of his famous neighbour Sjava, whom he says was one of the most supportive people from his community.

Big Zulu features some of Mzansi's foremost artists like Zakwe, Anzo and Maraza in the entertaining album.

On the TV front, he featured on top soapies Isibaya and Isithembiso. You can also see him on SABC1 hip hop talent search show One Mic where he and the late rapper Pro Kid are judges.