Voters' roll issues may threaten legitimacy of next year's elections 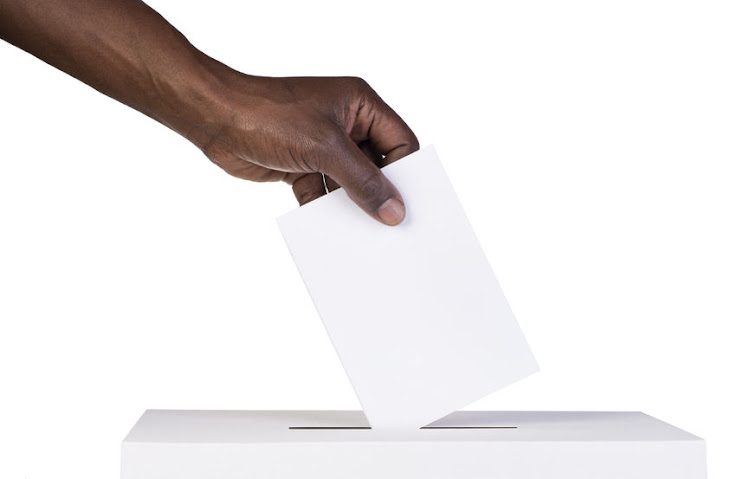 South Africa is among relatively few African countries that hold regular democratic elections with high levels of integrity, enabling citizens to choose their government. Since democracy in 1994, its elections have been consistently judged legitimate, free and fair.

But there may be trouble on the horizon. The Independent Electoral Commission (IEC) of SA, the body responsible for municipal, provincial and national elections, is struggling to ensure the integrity of the voters' roll for the 2019 polls.

The elections - for the national and nine provincial legislatures - are scheduled for May.

It has been more than two- and-a-half years since the Constitutional Court ordered the commission to ensure that all registered voters and candidates have verifiable residential addresses. To date, this hasn't been done.

The commission was ordered to develop a list that captures "sufficient particularities of the voter's address" for all voters by June 2018. This would enable voters to cast ballots only in the voting districts where they ordinarily live.

The commission's failure to ensure a credible voters' roll threatens to undo its legacy of conducting internationally acclaimed elections.

Even though the court has since acceded to the commission's request to extend the deadline - it's now November 30 2019, which is after the elections - it has a duty to ensure that the elections are legitimate despite the problems with the voters' roll.

This will require concerted efforts by all political parties and other election stakeholders. They will need to use the pre-election registration weekends set aside by the commission for 2019 to guarantee that only those eligible to vote do so.

In addition, to retain public confidence in its credentials as an independent body, the commission needs to do all it can to remove doubts and suspicions regarding the eligibility of voters and candidates. The need for it to ensure that the largest number of registered voters are legitimate, with traceable physical addresses, cannot be overemphasised.

Electoral systems rest largely on verifiable election registers. These include voter and candidate lists. Verifiable voters' credentials ensure that only those who are entitled to vote do so.

A voters' roll is also a crucial mechanism for those, like political parties and election monitors or observers, who seek to verify who qualifies to vote. A lack of verifiable addresses suggests a lack of transparency in the electoral system, raising suspicions and doubts.

If a voter's residential addresses, or other means of determining where they live, cannot be verified, they may be prevented from voting. Alternatively, they may be allowed to vote through an onerous process that relies on presiding officers' discretion. This isn't ideal and is usually viewed with suspicion.

The commission's failure to comply with the court order to fix the problem raises questions about its preparedness to conduct next year's crucial elections.

There are real fears that the elections might be compromised somehow.

Despite problems with its voters' roll, South Africa remains a beacon of electoral hope and democracy. Its status as a country that upholds international election management best practices is envied.

The 2019 national elections may still retain a semblance of fair representation in public participation based on other factors such as voter participation, free political campaigning, and the tolerance of divergent political views and parties.